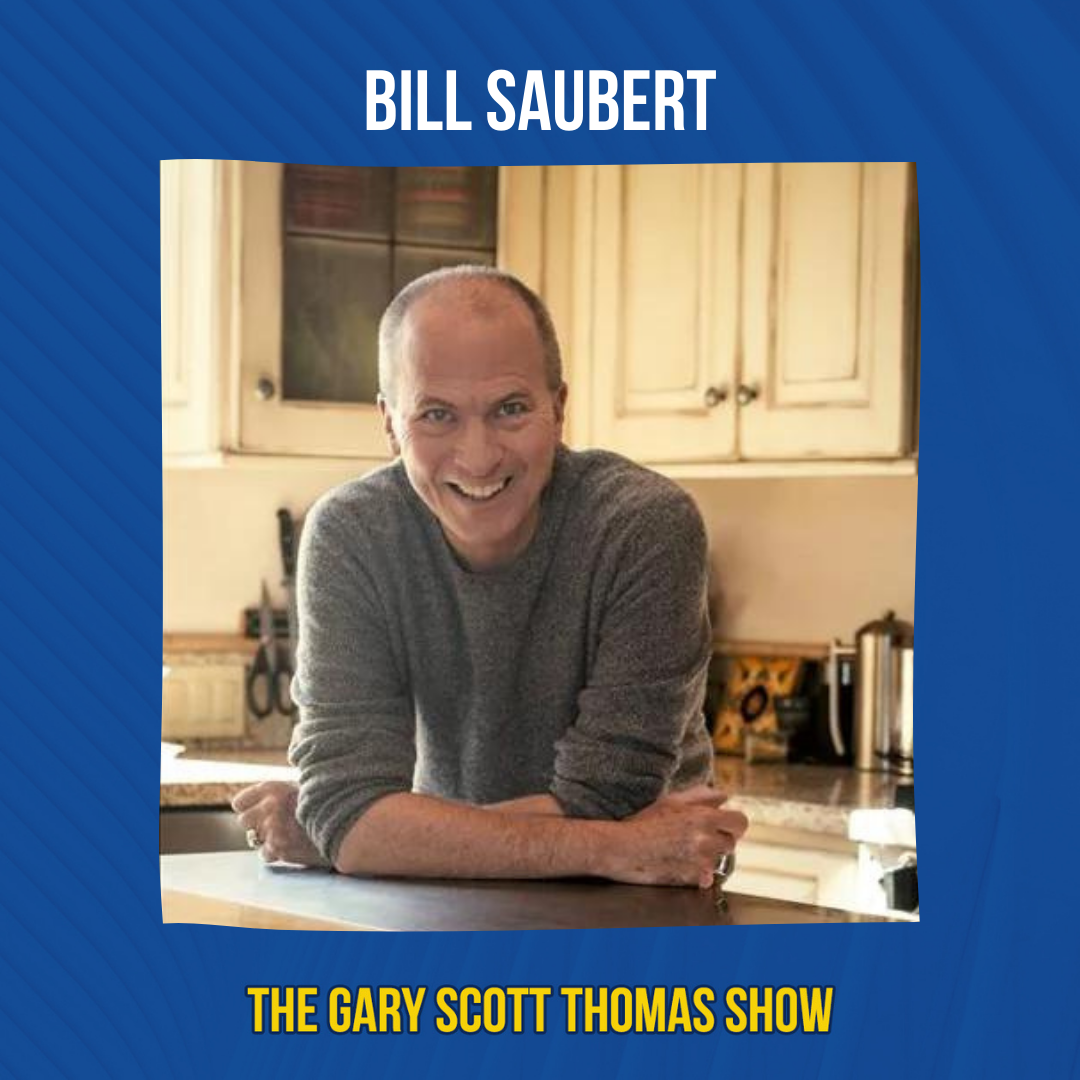 “Three weeks after we got married, she moved her lover into the house.” – Bill Saubert

“I think she gravitated towards the psychopath part of the spectrum during our relationship.” – Bill Saubert

“Unfortunately, in my senior year of high school my father went crazy and had to be put into the state mental institution.” – Bill Saubert

Bill is the Sole Member of Saubert Enterprises (NM), LLC which is the franchisee for six UPS Stores he owns and operates in Santa Fe and Albuquerque, New Mexico. He employs 26 hard-working and courageous New Mexicans.

Bill was a management consultant to the financial services industry for over 30 years as a partner of Coopers & Lybrand (subsequently, Price-Waterhouse, Coopers), A. T. Kearney, and McKinsey & Co. He ended his career as the Head of Marketing for MasterCard in Australia, New Zealand, and the Pacific Island nations.  He retired from MasterCard in 2010 and moved to Santa Fe, New Mexico.

He is an investor in Second Street Brewery, a local high-quality micro-brewery.  He plays tennis and golf. He also plays squash and is a member of the Kiva Club in Santa Fe.  He is an avid and active hiker. He skis. He also owns and rides a Harley-Davidson motorcycle.  He has made several solo cross-country motorcycle trips.

Bill got his bachelor’s degree from Dartmouth College.

He feels deeply blessed to have a daughter, son-in-law, and two beautiful grandchildren who live and work in Wilmington, Delaware.  He is a widower. His wife, Carol, died of ovarian cancer in 2014.