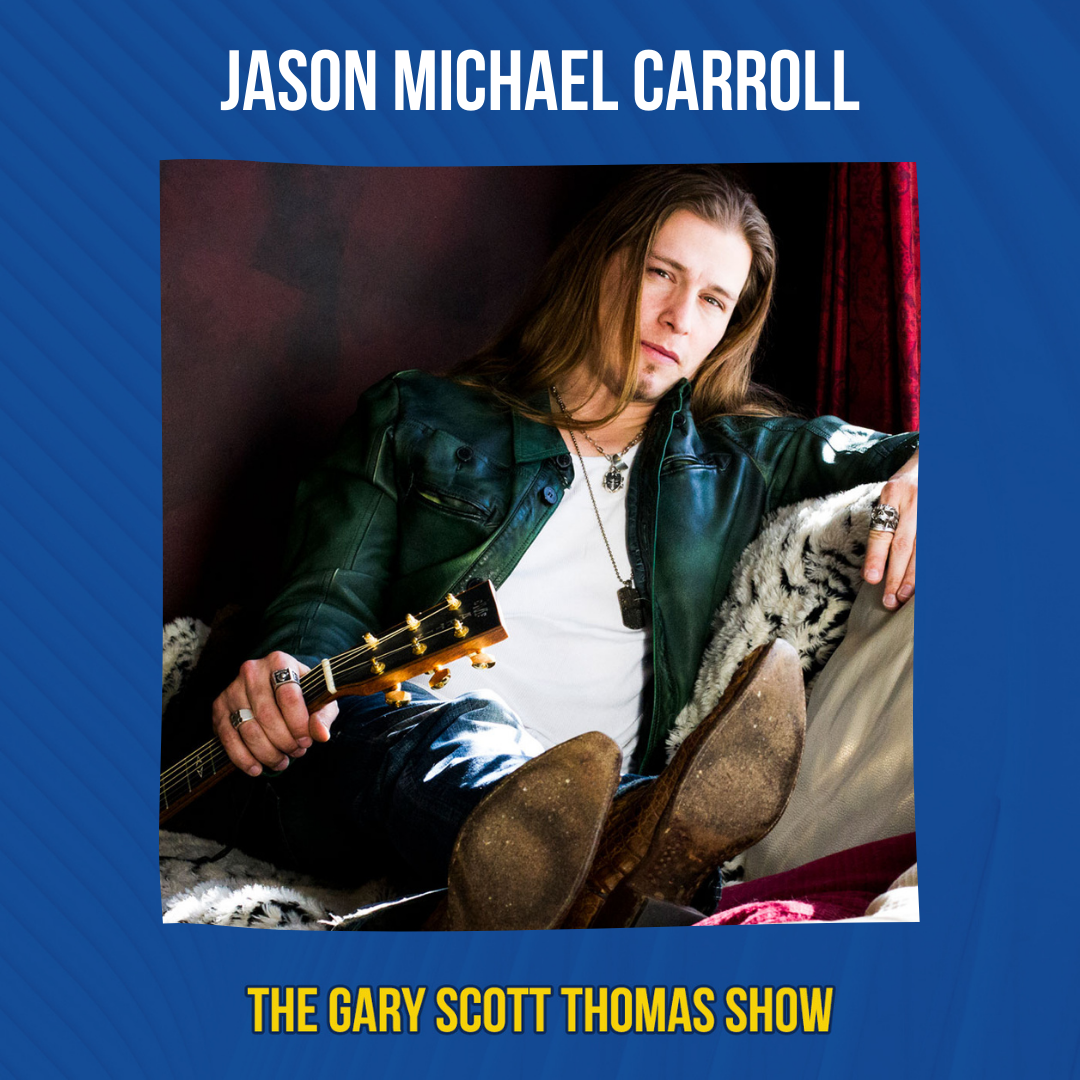 This week, Gary spoke with Country Music Artist Jason Michael Carroll, and was it raw! Jason spoke about having an abusive upbringing and the time he thought he had killed his dad.
Also in this episode:

“She’s the best thing that’s ever happened to me.” ~Jason Michael Carroll

“I’m trying to be the best me.” ~Jason Michael Carroll

Country music hit-maker Jason Michael Carroll from Youngsville, North Carolina, is gearing up to release his first new album since 2011, featuring the single “Close Enough.” He’ll be hitting the road in 2016 on a cross-country tour and overseas to perform for the military.

Carroll rose to fame after being discovered at a local talent competition in 2004 and later signed to the Arista Nashville label in 2006, releasing his debut album Waitin’ In The Country. The album produced three Top 40 hits including “Alyssa Lies,” “Livin’ Our Love Song,” and “I Can Sleep When I’m Dead” and soared to number one on the US Country charts, selling nearly half a million copies. Both of Carroll’s following albums, Growing Up Is Getting Old and Numbers have charted on the Billboard Top 200.

He has opened for Brooks & Dunn, Trace Adkins, and Alan Jackson, and was a featured part of Carrie Underwood and Martina McBride’s 2008 tour. He also performed on Good Morning America, thrilled the crowds at the CMA Music Festival, and graced the Grand Ole Opry stage on multiple occasions.

Jason Michael Carroll is a consummate songwriter and continues to write and release new material. Carroll remains humble and optimistic about the future, stating, “I don’t take for granted what I’m doing, and I thank God and my fans every day I have the chance to keep doing it.” 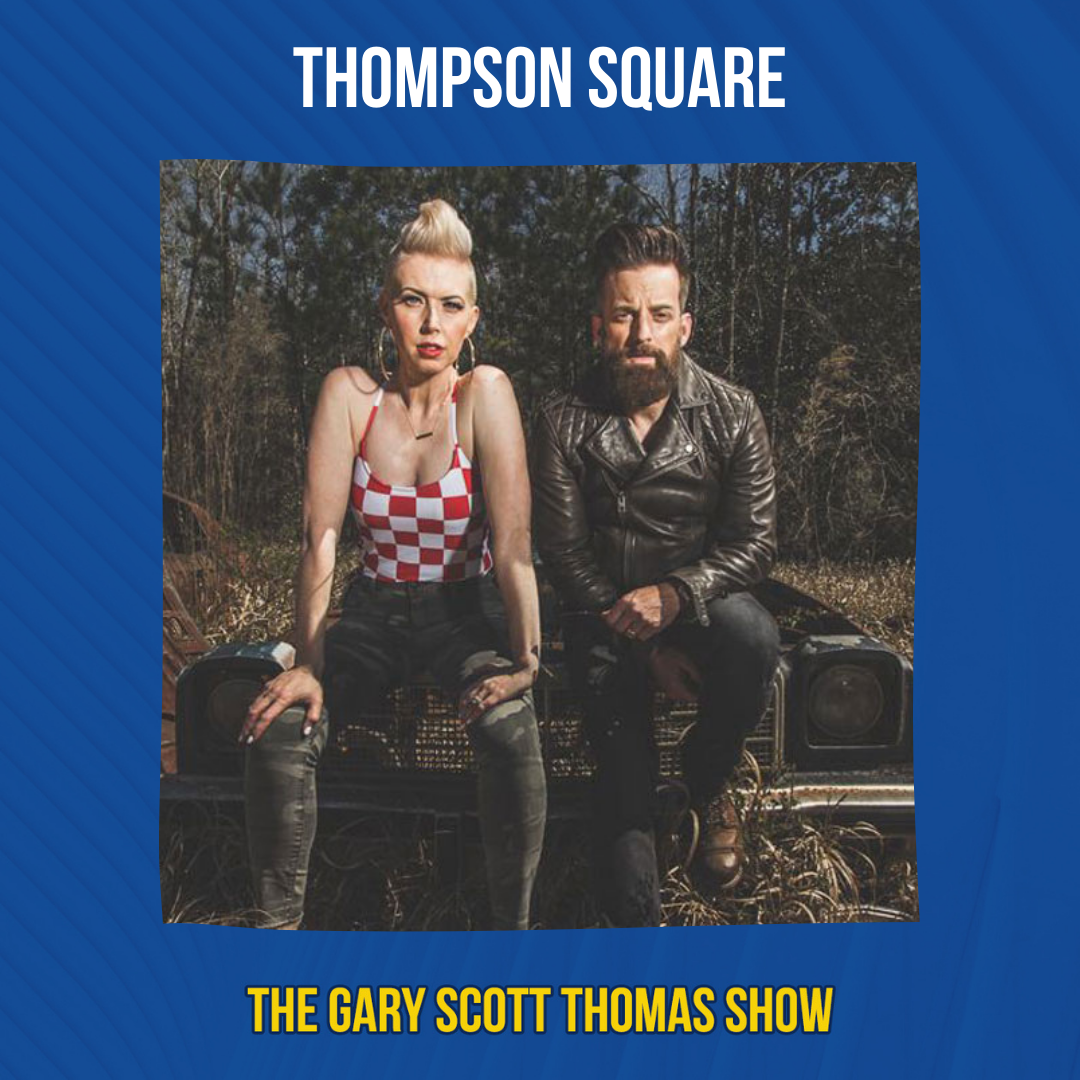 Shawna and Keifer Thompson of country duo Thompson Square join Gary Scott Thomas this week and let me tell you. This is a juicy conversation!

I told you it was a juicy one! Dive in!

“We don’t feel like we exude the ‘famosity.'” ~Keifer Thompson

“You always feel like you’re clawing and scratching.” ~Keifer Thompson

“In the eyes of God, we’re all equal.” ~Keifer Thompson

“Anytime you force something, it’s not real.” ~Keifer Thompson

“There are some great artists you’re never going to hear, just because that’s the nature of the industry.” ~Keifer Thompson

“We have to continue to check ourselves and say, ‘I’m not better than anyone.'” ~Keifer Thompson

“I hate social media for all the hate it spreads.” ~Keifer Thompson

Thompson Square is an American country music duo composed of husband and wife Keifer and Shawna Thompson, both of whom alternate as vocalists. They’ve won awards such as the Academy of Country Music Award for Duo of the Year and the Country Music Association Award for Vocal Duo of the Year. Their new single is “Country in My Soul.” 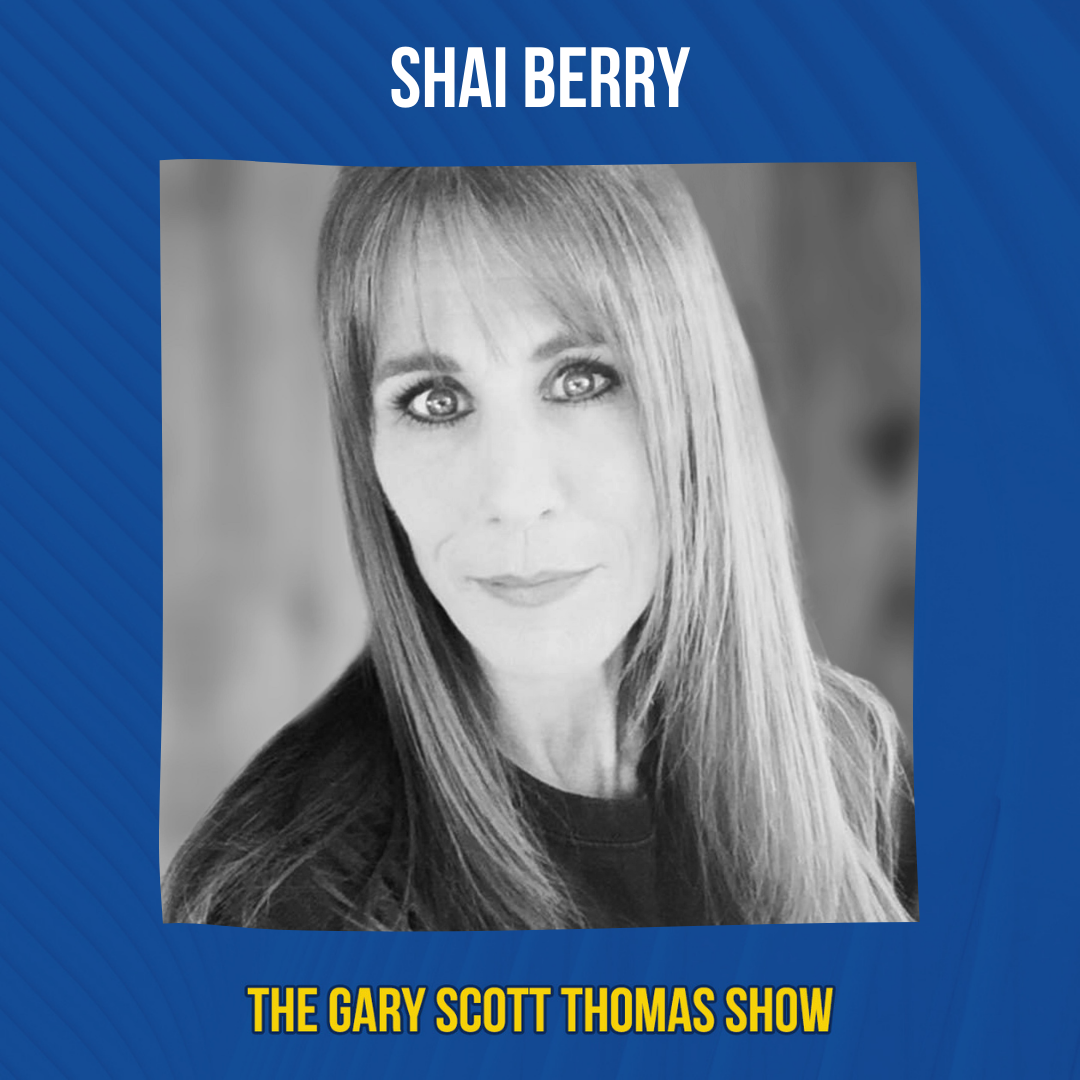 **Trigger warning: Suicide discussed**
This episode is definitely one every musician needs to hear. Talent manager Shai Berry offers sage advice about the music business and talks about the importance of paying attention to mental health.

“Musician, you have been given the most powerful tool on earth.” – Shai Berry

“Music is a thing that brings us all together.” – Shai Berry

“Music is my therapist.” – Shai Berry

“[Parents] We need to let some of the little things go so they’ll feel comfortable coming to us with the big things.” – Shai Berry

“Figure out what your gift is and go give it.” – Shai Berry 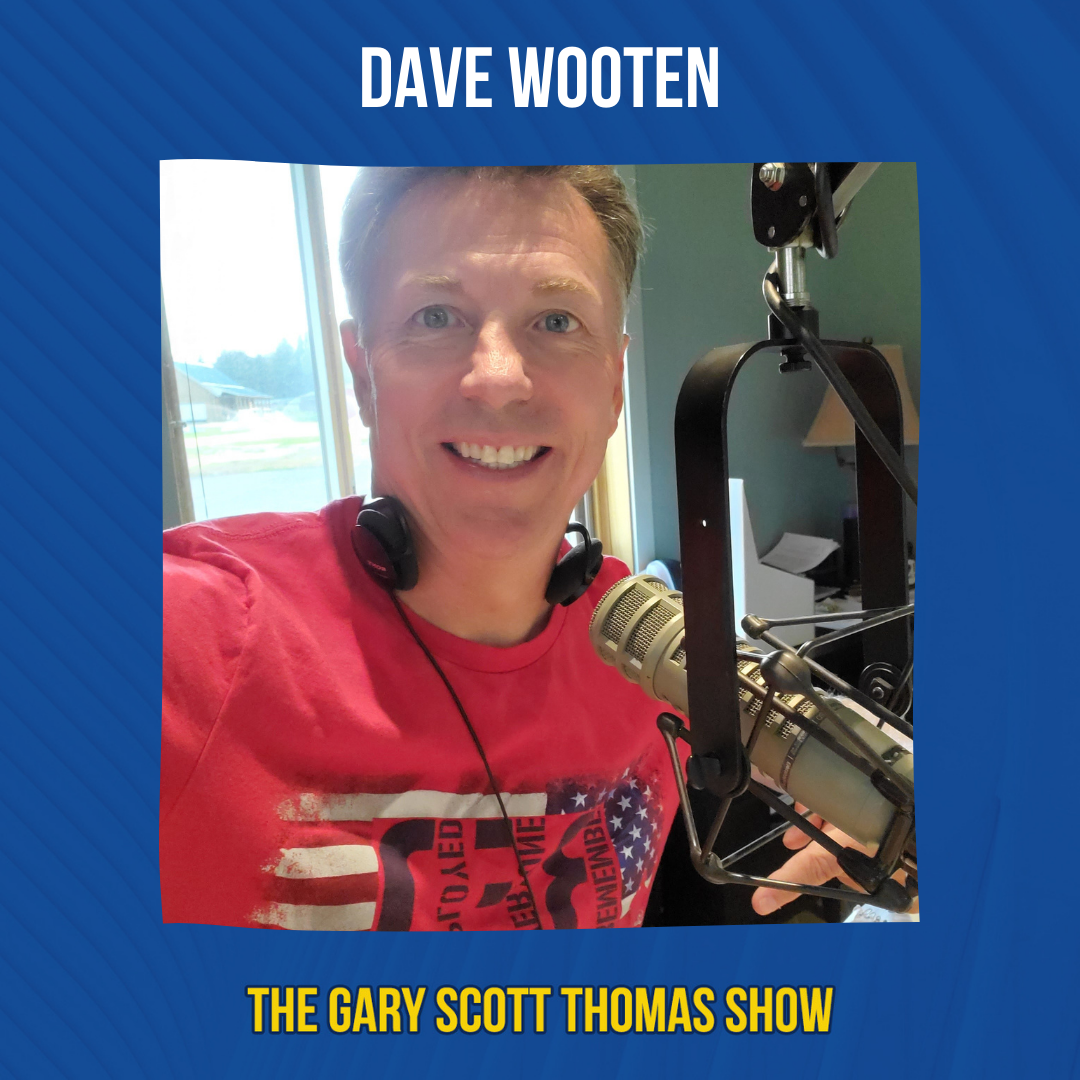 “There aren’t many jobs where people say, ‘Hey, I love what you do!'” ~Dave Wooten

“You gotta be yourself.” ~Dave Wooten

“To be able to put sentences together is a big deal.” ~Dave Wooten

“It’s more to have written than to write.” ~Dave Wooten

“[until the pandemic] I didn’t realize how many people were so into power.” ~Dave Wooten

“I knew I was supposed to be his dad. It felt right.” ~Dave Wooten

“I get the full spectrum of emotions every day and that’s living life.” ~Dave Wooten

Author of “Crazy Horse: Where My Dead Lie Buried”