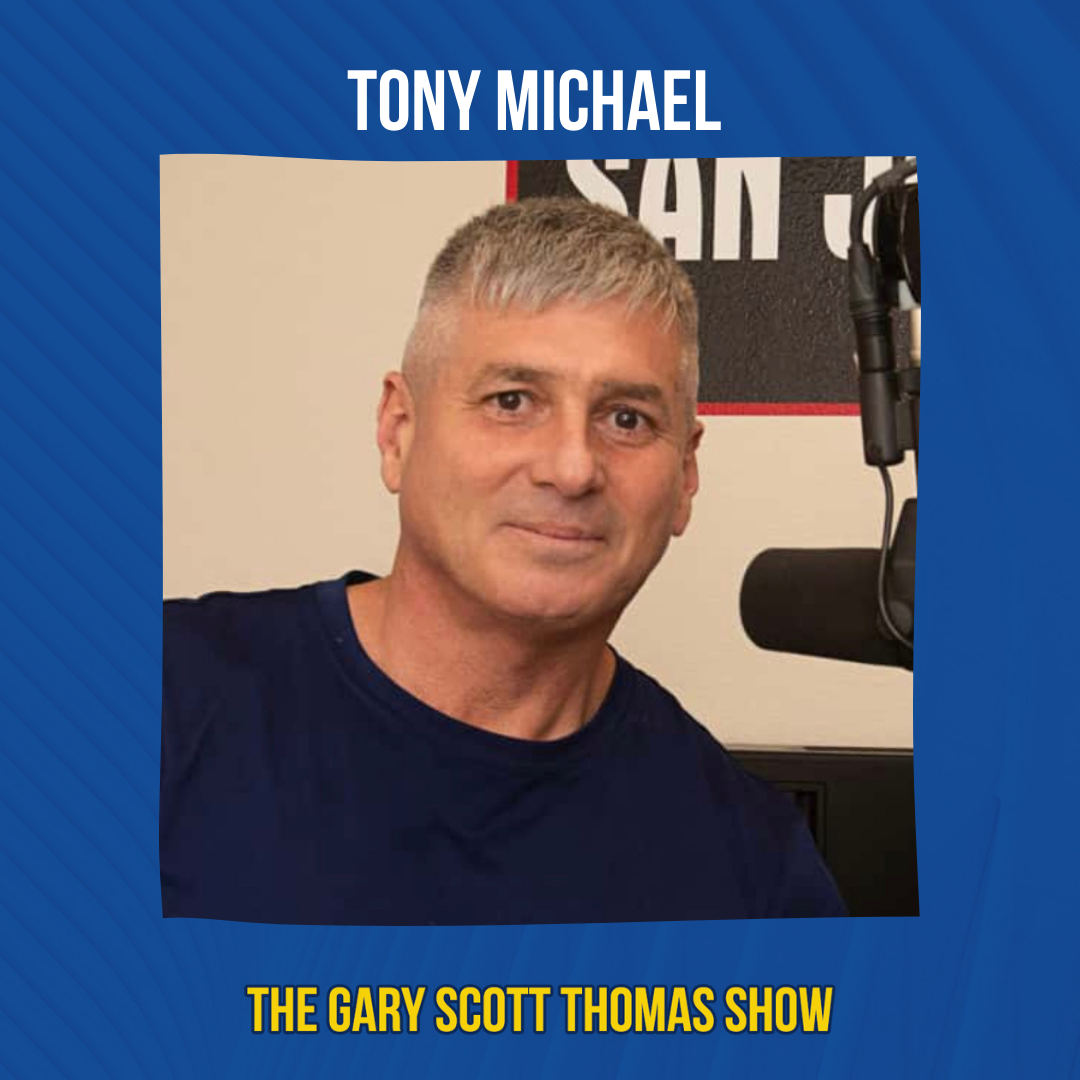 “When it comes to TIkTok, you just have to find a niche that the algorithm supports.” – Tony Michael

“If I wouldn’t’ve gotten fired, I might have been in that picture.” – Tony Michael

“Sometimes we settle for the comfort of being in a relationship.” – Tony Michael

“The kids’ mamma and myself are divorced, but we live together.” – Tony Michael

“My dad had no problem laying down discipline and it actually grew into respect and it grew into discipline for myself.” – Tony Michael

“That 6 year old kid is nice, that 40 year old guy beats his wife, so who gets the respect?” – Tony Michael

He grew up in Milpitas and now lives in Fremont with his 2 children, Cheyenne & Tyler. He’s been doing radio for 40+ years. He’s worked for KSJO, KWSS, KLLY, KYCY, KFRC, KATM, KRTY, and a few others. He loves radio and has a great passion for what he does. He always loves sports, the Niners, the Giants, the Warriors, and many others. He also enjoys working out, golfing, and hanging with friends.