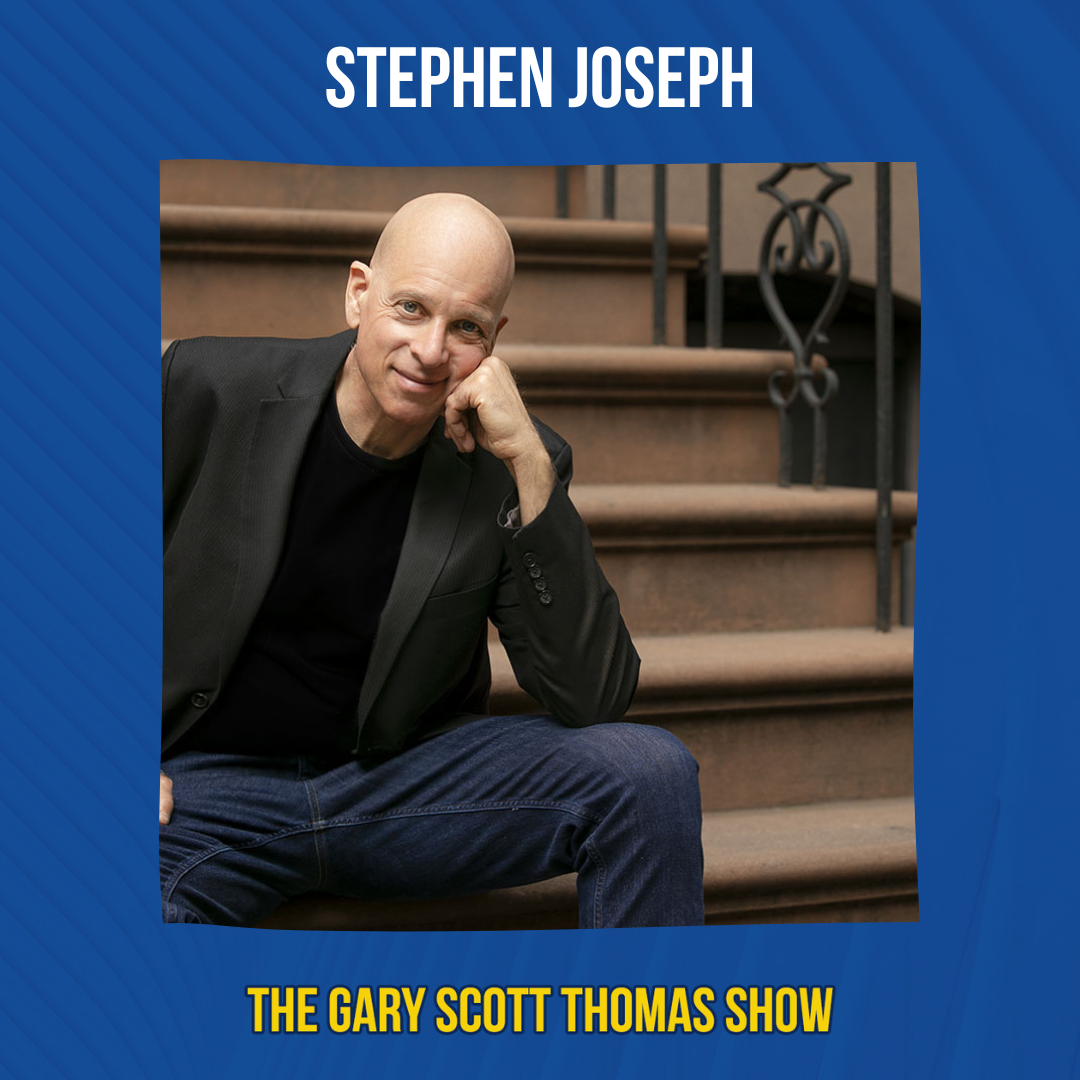 Stephen Joseph is an attorney turned children’s book writer. In this episode, he talks with me about his interesting take on crankiness, craziness, and more.

“They put me on three minutes of cycle level one; I could barely do it, but I kept going.” ~Stephen Joseph

“I don’t like the word habit. We have to have good habits and bad habits. I’d rather talk about normal because that’s more permanent.” ~Stephen Joseph

“It’s [running a marathon] almost as much mental as is physical.” ~Stephen Joseph

“Make it a norm to marvel at as many things as you can in the day.” ~Stephen Joseph

“I have a 49% reduction on craziness just by giving people permission to be crazy.” ~Stephen Joseph

Steven Joseph is an excellent attorney and a remarkable writer. He’s gone from writing comprehensive legal briefs to penning award-winning non-fiction for children and adults.

Being a son of a Holocaust Survivor, Steven recognizes and celebrates his Jewish heritage. Most of his writing is based on the concept of survival, which was ubiquitous in the household he grew up in, and acknowledgment which he learned through his zen practice. As a crankiness expert, Steven can help you manage your emotions, embrace your crankiness, and improve communication with friends and family.

Steven is the author of the Mom’s Choice Award-winning The Last Surviving Dinosaur: The TyrantoCrankaTsuris and The Crankatsuris Method: A Grownup Guide to Effective Crankiness.