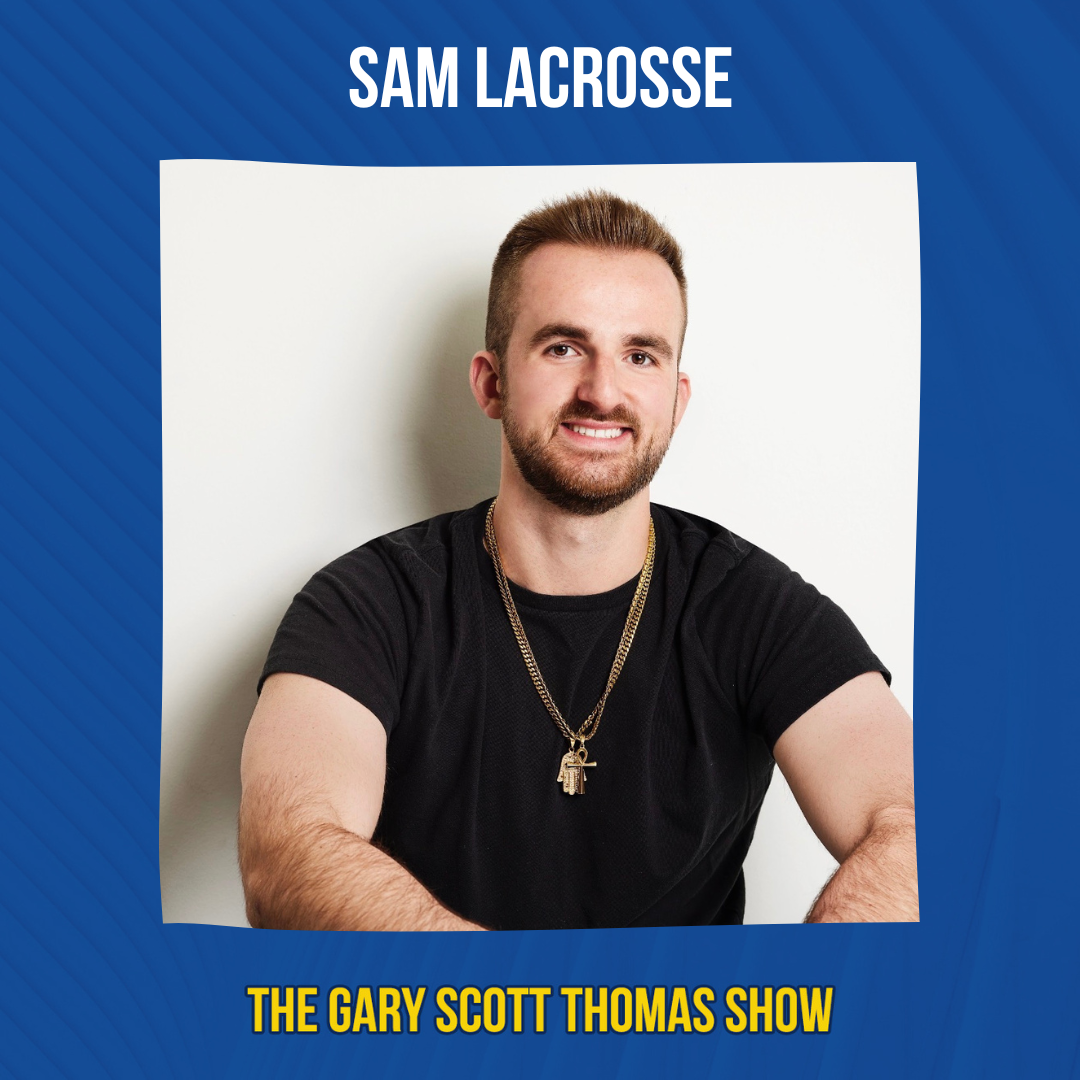 This energizing conversation between a baby boomer and a Gen Zer who is being unapologetically himself is going to make you think, and you’ll be excited about exploring all the things that will be bouncing in your head after this conversation.

“We don’t really have a “fatal flaw” with our generation. And so without that, we turn the war against ourselves. And we see that we really don’t have an identity as an individual person and as a culture anymore because our previous identities were all focused on something else that was flawed but still an identity. And now we’re just in this kind of sea of nothingness.” ~Sam LaCrosse

“We have to treat people as people, and individual values are the way we should look at individual people.” ~Sam LaCrosse

“We’re so scared of taking stances, we take no stances.” ~Sam LaCrosse

“I have a rule that I will never punch someone in the face as hard as I will punch myself in the face.” ~Sam LaCrosse

“When you do adopt a firm set of values, you’re going to polarize people, and you’re not going to, you cannot be all things to all.” ~Sam LaCrosse

According to Sam, Sam LaCrosse is a nobody. He hasn’t done anything amazing. He is not extraordinary or impressive. He doesn’t even have a Wikipedia entry. He’s just an ordinary guy from Cleveland, Ohio, who now lives an ordinary life in Austin, Texas. But if you want to check him out, he’s the author of “Value Economics: The Study of Identity, writes blogs on dontreadthisblog.com, and hosts Don’t Listen to This Podcast. Sam is the CEO and founder of Don’t Do This, LLC, a company that makes no money. He is also a board member of Thrive Living Corporation and an ambassador for RallyCap Sports.