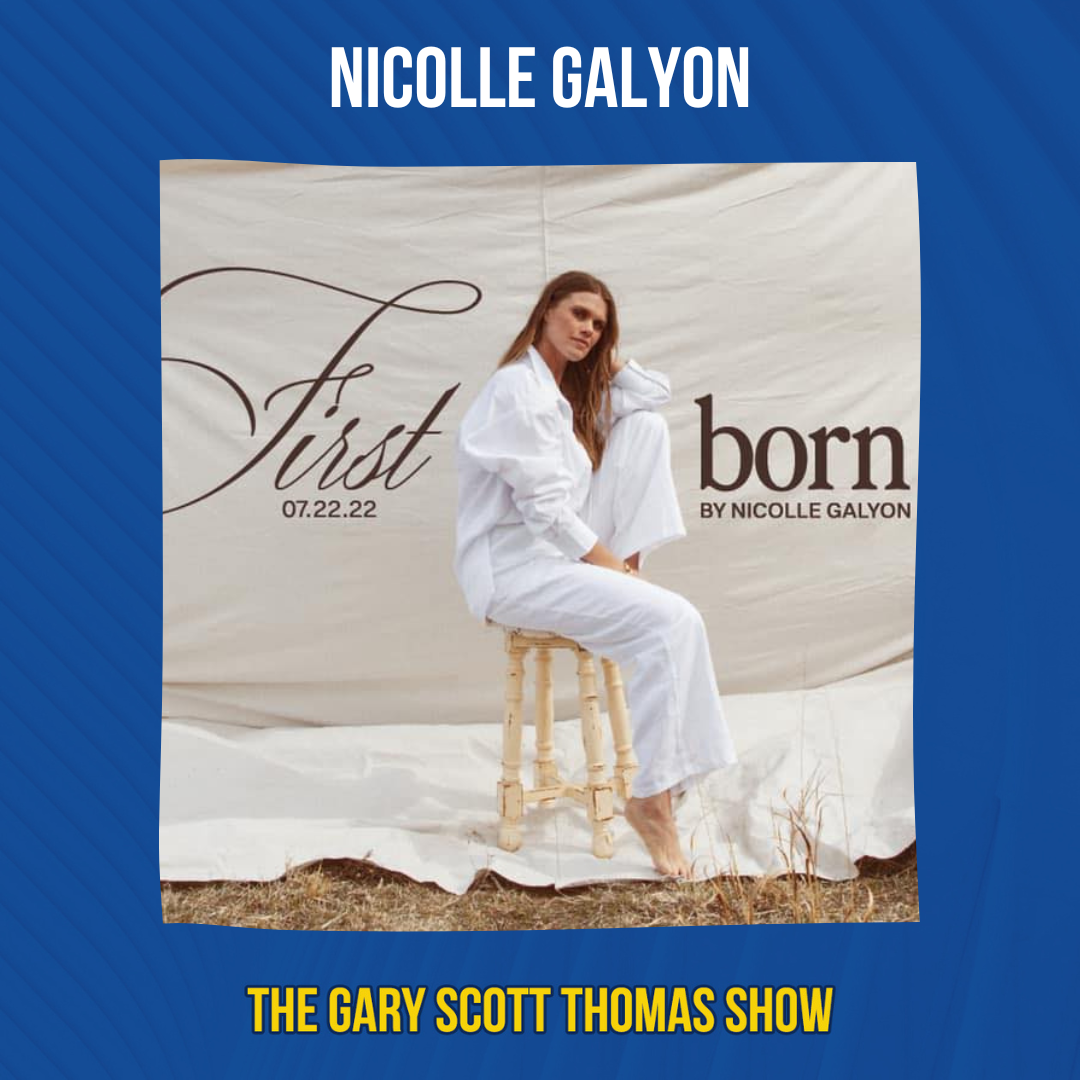 To say Nicolle is a hit songwriter might be an understatement. She has written songs for Lady A, Miranda Lambert, Keith Urban, Kenny Chesney, Dan + Shay, Florida Georgia Line, and many others. Galyon has written nine No. 1 hits including “Automatic,” Miranda Lambert’s chart-topping lead single from her critically-acclaimed album Platinum, which debuted at No. 1 on the Billboard Hot 200 chart and featured five songs by Galyon.

“It’s really always been about the words for me.” ~Nicolle Galyon

“My career kind of started to work about 10, 12 years ago when I started just to let go of the music and lean in more to the story ” ~Nicolle Galyon

“I have really awesome relationships with so many men in the business, and I work really well with guys. I have so many guys that I feel like we’re like brother and sister, and I’m so thankful for that.” ~Nicolle Galyon

“I definitely have a growth mentality. I challenge myself in every way possible. But there also comes a time where the best thing you can do is to just kind of, excuse my French, but give less shit.” ~Nicolle Galyon

Originally from Sterling, Kansas, Galyon made her way to Nashville, Tennessee in 2002 to attend Belmont University for Music Business. At Belmont, Galyon discovered her passion for songwriting [1] and signed a publishing deal with Warner/Chappell Nashville shortly after graduating in 2006.[2] In 2012, Nicolle appeared on The Voice as a contestant on Adam Levine‘s team.[3] There she met RaeLynn and Miranda Lambert, two friendships that she accredits to kickstarting her songwriting career.[3] Galyon earned her first #1 song with We Were Us performed by Keith Urban and Miranda Lambert. With cowriters Miranda Lambert and Natalie Hemby, Galyon won the 2015 ACM’s ‘Song of the Year, and the 2014 CMA’s single of the year for Miranda Lambert, performing the hit song Automatic. Since then, Galyon has had songs recorded by RaeLynn on her album WildHorse, Dan + Shay on their album Obsessed, Kenny Chesney on his album Cosmic Hallelujah, Florida Georgia Line on their album Dig Your Roots, Lady Antebellum on their album Golden, and Thomas Rhett on his album Tangled Up, among others. Galyon partnered with Big Loud to launch the female-focused record label Songs & Daughters. The label was announced in July 2019 and signed Madison Kozak as its flagship artist. In 2020, Galyon expanded Songs & Daughters to include a publishing arm. In 2020, Galyon served as a producer and writer on iHeartRadio scripted podcast “Make It Up As We Go.” Nicolle Galyon currently resides in Nashville.

Galyon is heavily involved in the CMA Foundation’s music education initiative and served as an NSAI Board Member & CMT Next Women of Country mentor. Galyon has worked with Save the Music + SongFarm to put music studios in high schools throughout the country. She also provides a college scholarship to a senior at her alma mater, Sterling High School, each year through the Autobiography Scholarship.