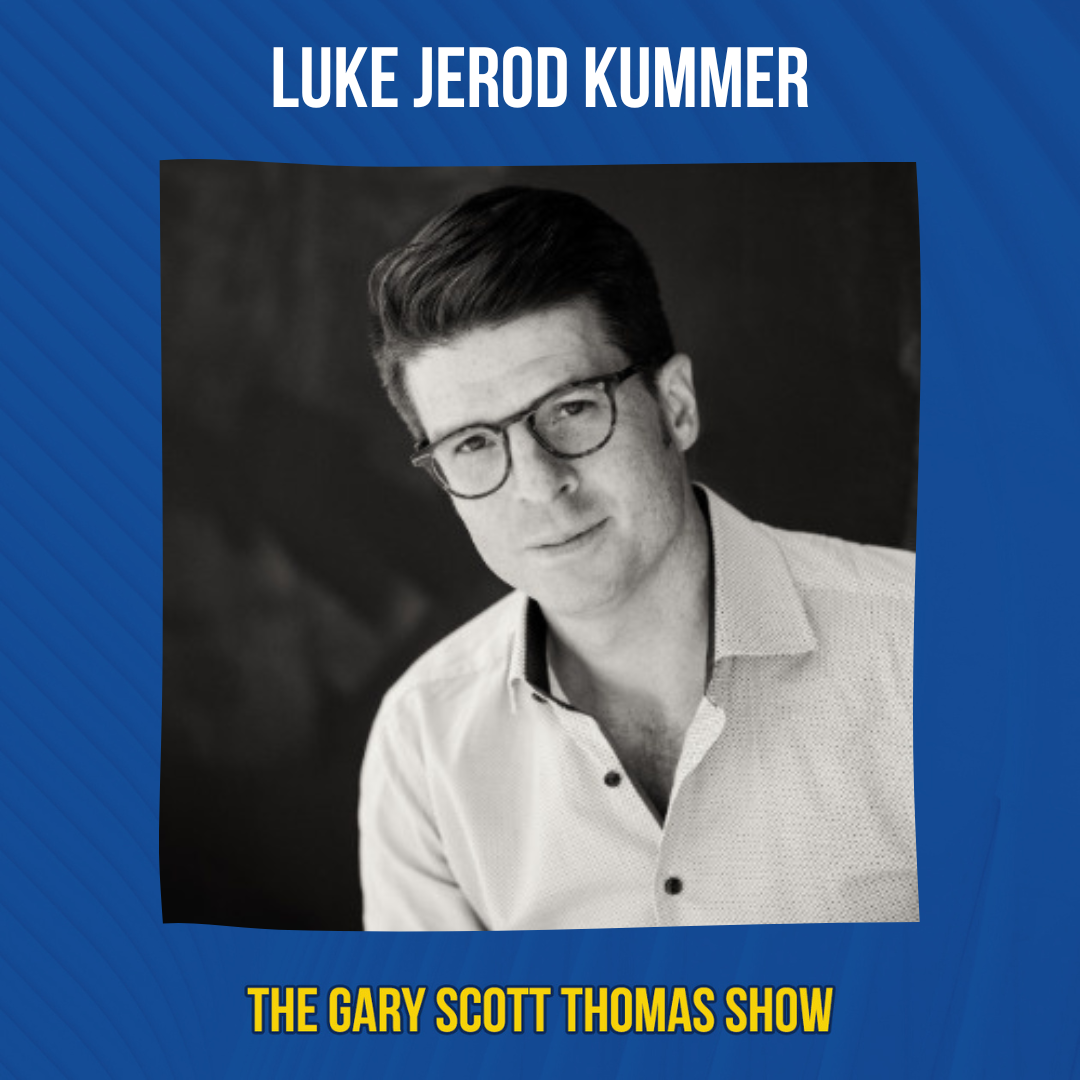 Author Luke Jerrod Kummer uncovered new evidence about the real-life case that captivated New York during the Gilded Age–Jack the Ripper. In this episode, he shares the new evidence that’s completely shifting the thoughts on who committed the murder. It’s mind-blowing!

“Why did he have this key and withhold it while he knew there was an innocent person lingering in prison?” ~ Luke Jerod Kummer

“The important thing to note is that despite everything that happened [torture] to Ameer Ben Ali, he never confessed. He never confessed to the crime.” ~ Luke Jerod Kummer

“I think there are great rewards for going out and still looking for the remaining things that have not been digitized.” ~ Luke Jerod Kummer

Luke Jerod Kummer is a writer and an editor. His work has appeared in the New York Times, the Washington Post, New Republic, the Washingtonian, Bloomberg Businessweek, and the Village Voice. In 2015, he was honored to edit Shanoor Seervai’s bestselling nonfiction Kindle Single, Daughters of the Red Light, the story of a Wall Street Journal reporter’s return to India and her struggle to chronicle the lives of women and children in Mumbai’s red-light district. Kummer’s 2019 historical novel, The Blue Period, depicts the tragic events that led a young Pablo Picasso to paint somber portraits in nocturnal shades before Cubism turned the artist into a celebrity. Booklist called it “lush biographical fiction,” and the story was featured in American Way, Literary Hub, The Millions, Full Stop magazine, and Marie Claire Greece. Takers Mad, Kummer’s new Audible Original, picks up the trail of a real-life murder that transfixed New York during the Gilded Age.