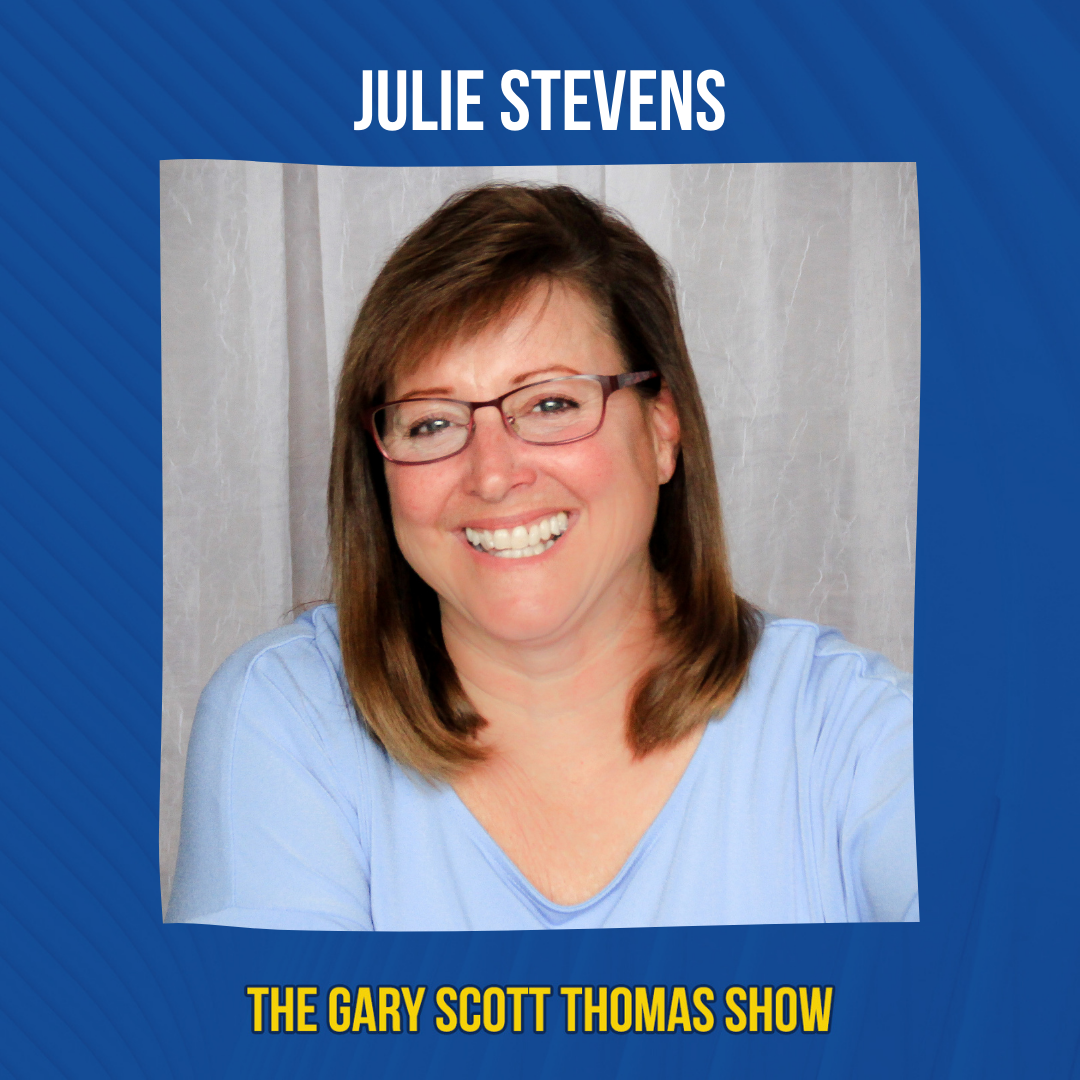 By heather@garyscottthomas.comNovember 10, 2021Music, Uncategorized
No Comments

“I hate the government with everything I’m about and I think everybody should.” – Julie Stevens

“The principal was so mad that they sent him out of the class and put him in the place where the janitor stored the old paint cans, that’s where he sat while the rest of the class watched the movie.” – Julie Stevens

“A guy made a mistake, he apologized for the mistake, he put his money where his mouth was, he gave $500,000 to the ACLU, and still they won’t let him be a part of things. I’m sorry, but I am so sick of this.” – Julie Stevens

“Taylor’s camp thinks that it was a hit piece…that the hedge fund somehow convinced billboard magazine to do a hit piece on Taylor Swift so that it would sort of tank the remakes.” – Julie Stevens

“My faith is that nothing matters more to God than your ability to choose.” – Julie Stevens