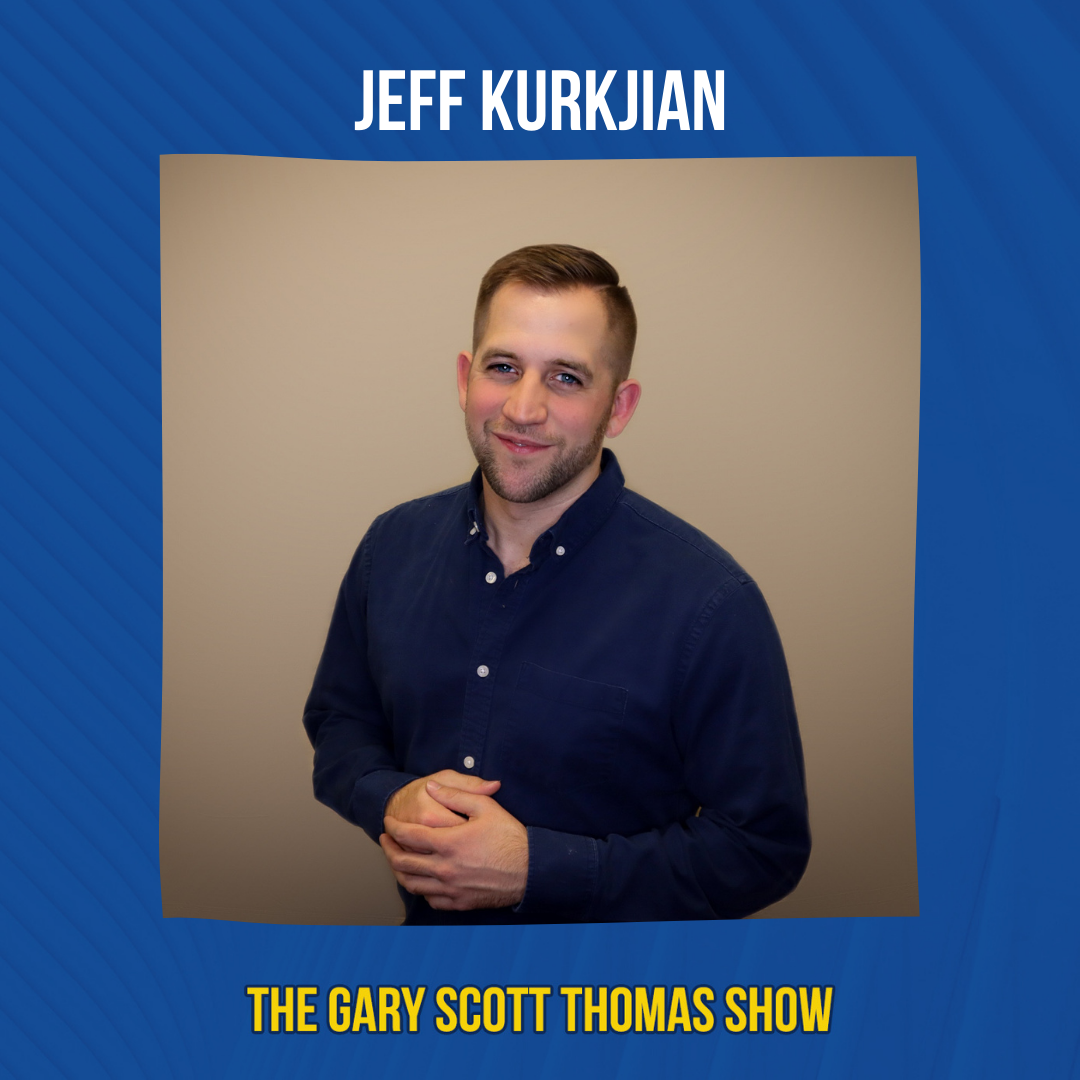 “Well, I think the reality of the situation is that he was fired and that there were investigations coming down.” ~Jeff Kurkjian

“She was my first ever match on a dating app and now we’re engaged.”~Jeff Kurkjian

“An insurance company told him, ‘Well, we don’t know if you’re sick enough yet to be getting this certain treatment.’”~Jeff Kurkjian

Jeff hosts “Jeff & Aimee In The Morning” on 102.7 Coyote Country in Las Vegas! Born in Dallas, raised in Maryland and a proud Syracuse University graduate, Jeff has dedicated his life to radio.