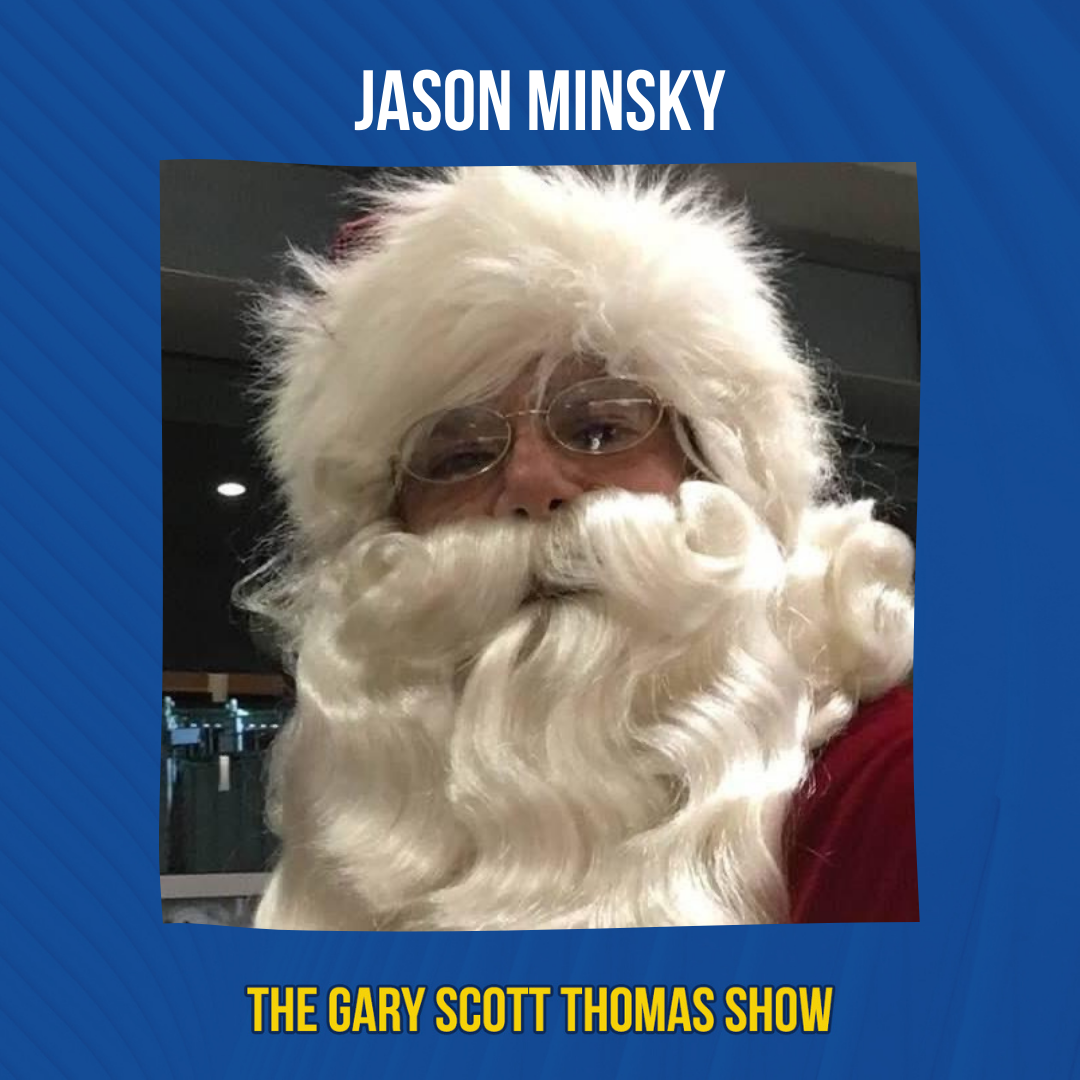 “If I’m doing the laundry, you’re dealing with the inside-out pile.” ~Jason Minsky

“They were getting ready to cancel Christmas in the Park and, you know, what we had was this group of volunteers that were amazing people that kept it going.” ~Jason Minsky

“They lost in the second round and what happened? The city threw them a parade.” ~Jason Minsky

“To make the decision to let somebody go, it’s not cut and dry.” ~Jason Minsky

Jason Minsky has been involved with the San Jose community since 1993 when he was working in the Community Development department for the San Jose Sharks. Originally from South San Francisco, Minsky is a graduate of San Francisco State University and attended Serra High School in San Mateo. Having previously served on the Board of Directors for Christmas in the Park, he became the non-profit’s first Executive Director in 2012. Prior to that he served as a Vice President for the San Jose Silicon Valley Chamber of Commerce (now the SVO) and was also Chairman for the Silicon Valley Invitational and Courageous Kids Programs for the American Cancer Society. Jason is married and has a daughter studying in college.

Jason is a member of the San Jose Rotary Club where he not only has chaired their annual gala but is also involved in the Enterprise Leadership Program which teaches high school juniors about creating business plans and entrepreneurism. Jason is also a graduate of the Center for Excellence in Nonprofits (CEN) Leaders Institute and has previously been part of Community Leadership San Jose. Most recently Jason completed the Stanford Executive Program for Nonprofit Leaders and the Disney Institute on Customer Service.
Little Known Fact: Jason has previously performed as the San Jose Sharks (1993-1998) and San Francisco 49ers (1993, 2006-2010) mascot characters S.J. Sharkie and Sourdough Sam.