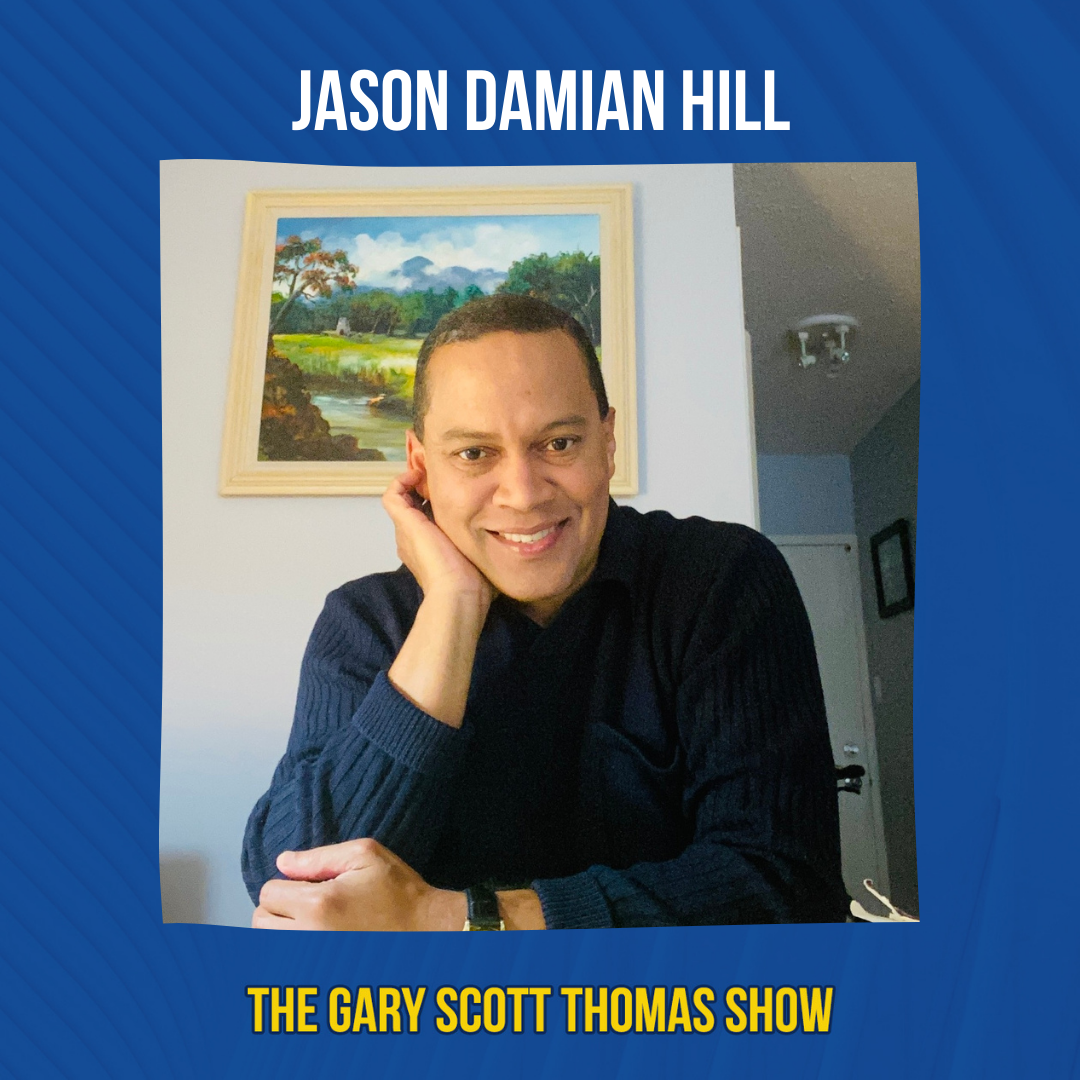 “In the University you will not find intellectual diversity, what you will find is a place where political correctness and radical Marxists communist socialists ideologies are rammed down the throats of our young people.” -Jason Damian Hill

“My grandfather was put in a detention center by the British because he helped to beat them out of Jamaica, he was part of the independent movement. So when my father was born, he was in a concentration camp.” -Jason Damian Hill

“It is utterly un-American, we are not a culture of aggrievement or entitlement and if we are, shame on us, because that is not the American way.”-Jason Damian Hill

“The 1964 civil rights act made it impossible for white people to be racist in the public sphere.”-Jason Damian Hill

“I just don’t have the courage to be a coward, because I see the consequences are too much.”-Jason Damian Hill

“Much of what passes as reality is really mass psychosis.”-Jason Damian Hill

Jason D. Hill is a professor of philosophy and Honors Distinguished Faculty at DePaul University in Chicago. He is the author of five books, including We Have Overcome: An Immigrant’s Letter to the American People. He specializes in ethics, politics, foreign policy, and moral psychology. He has been interviewed by Bill O’Reilly, Michael Shermer, Laura Ingram, Stacy Washington, Tucker Carlson, and many others. For more information on Professor Hill, please visit: https://www.jasondamianhill.com/.