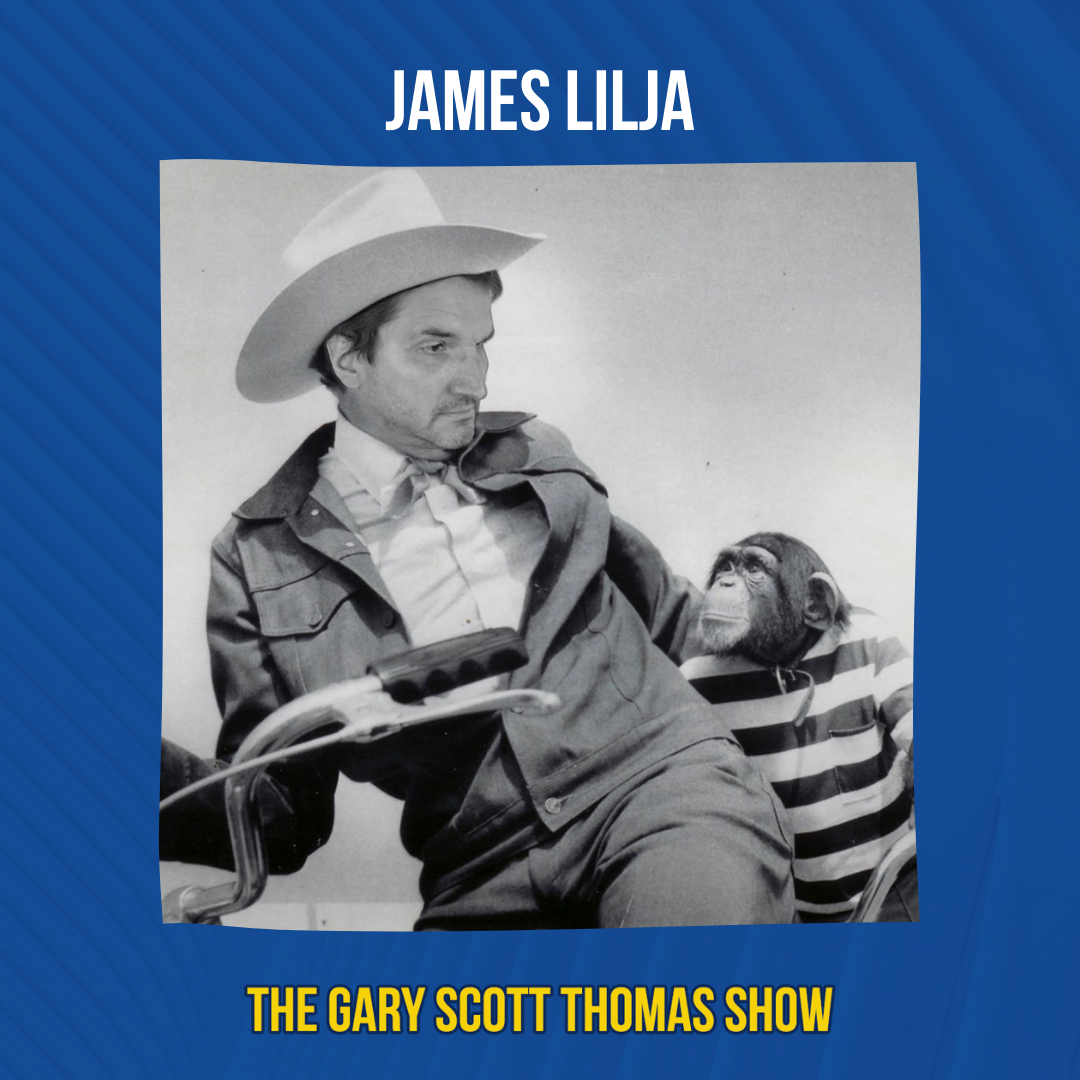 “…That would be the find of the millennium.” – James Lilja

“The Germanized Romans kicked his ass too, then made a deal with him and let him slip away.” – James Lilja

“We burned everything they wrote.” – James Lilja

“He came and thought it was the work of Satan.” – James Lilja

“Some dude gets assassinated in Austria Hungry by a Serbian national who didn’t really know what he was doing…it was an incompetent assassination.” – James Lilja

“You get a blizzard of uncurated garbage that is then shaped by your search engine algorithm that tries to show you what it thinks you want to hear.” – James Lilja