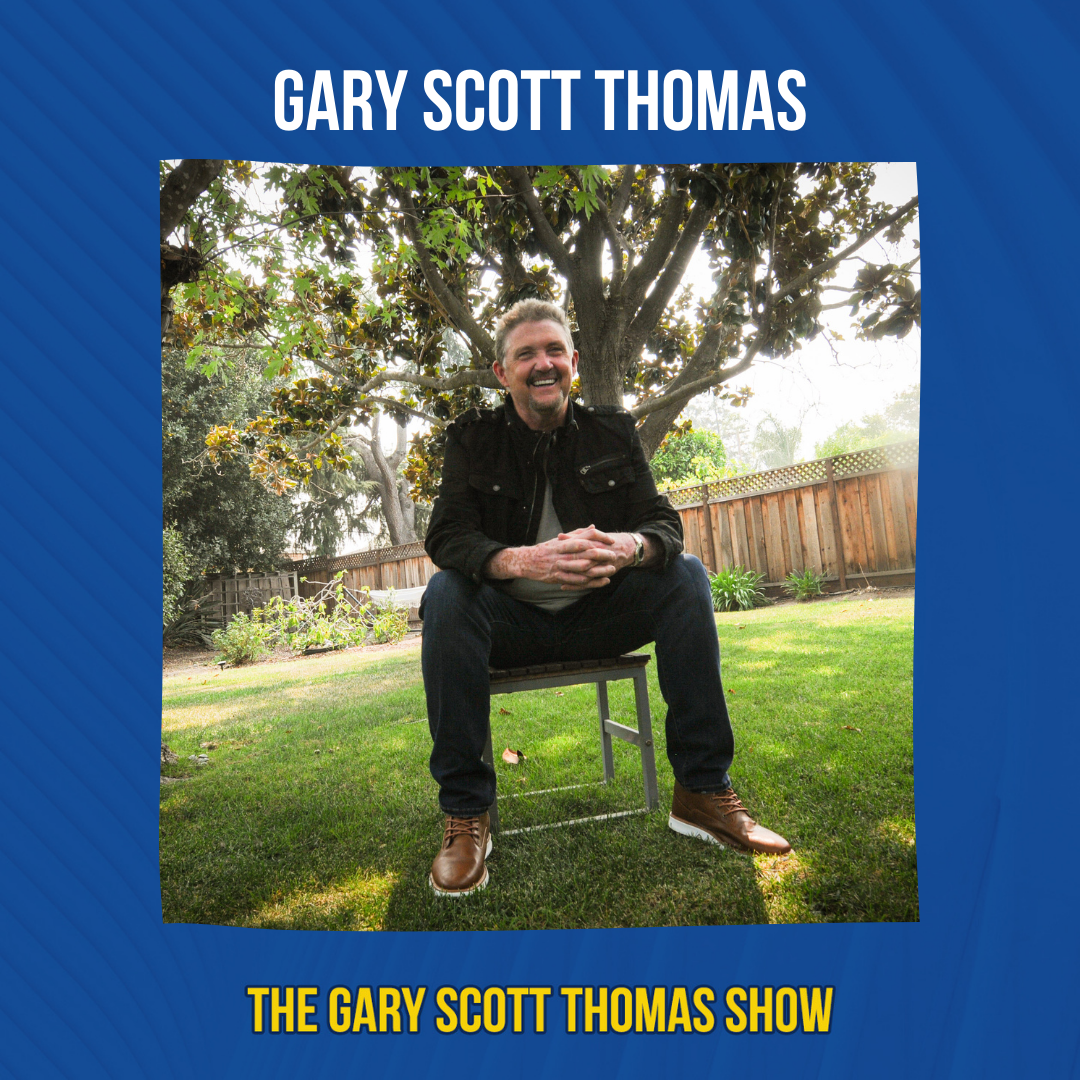 “What I thought was the lowest point in my professional career, when I got fired for the first time, simply was the best thing that ever happened to me.” – Gary Scott Thomas

“If I could’ve had that and gone back in time and told my 25/30-year-old self, ‘You know, one day you’ll cry on the air and it won’t bother you.’ I would’ve probably punched you in the face.” – Gary Scott Thomas

“I was surrounded by racism.” – Gary Scott Thomas

“I’m a child of an alcoholic and I drank in college, but when I got out of college I wanted to prove to myself that I wasn’t my father, so I literally did not drink.” – Gary Scott Thomas

“When it’s time for you to find your faith, your faith will find you.” – Gary Scott Thomas

“I don’t think you should be forced to do it, if you wanna take your chances and possibly die, well the truth of it is, you have the right to do that.” – Gary Scott Thomas

Gary is from the proverbial pin dot on a map, Florala, Alabama. He’s the fifth child, and as he likes to tell it, “By the time they got to me, my mother pretty much had the parenting game figured out, and she made it look simple. My own kids make me marvel at how far advanced she was.” He honed his skills at communicating and comedy by trying to entertain his own family. “I have such whip-smart family members; if you can’t say something quick and funny, well, you lose.”

In a somewhat unusual occurrence, he found his life’s career at the age of 13 when he got his first radio job.

“I loved radio. I loved the theater of the mind. I loved sharing thoughts and ideas, making people laugh or think, and, honestly, not finding out if you did until much later. You really don’t get to experience the moment with the audience, as a comedian on stage does. You get it as a memory from the audience, and that’s awesome because it meant something to them; they carry it with them, and then honor you by sharing it with you. It then becomes ‘a moment’ for both of us.”

Gary has worked in Alabama, Louisiana, Colorado, New Mexico, but mostly in California, the state he considers home. “I have lived here longer than anywhere else. It’s where I met my wife. It’s where my kids are from.”

He has interviewed actors, athletes, politicians, scientists, authors, and a lot of singers. “It would be easier to tell you who I haven’t interviewed in the world of country music than who I have. And when I worked in pop radio, I had a wide variety of artists in studio with me, ranging from Michael Bolton to RunDMC to Rick Springfield to Public Enemy.”

Gary also has hosted many live events and has a side job as an auctioneer, but he freely admits it’s done more in an improv comedy style than what you would consider a traditional mode. Gary is married to Heather, and they are doing their best not to wreck the lives of their sons, Luke and Jackson. He is also the morning host at KRTY-FM in San Jose, California, waking folks up in Northern California since 1991.