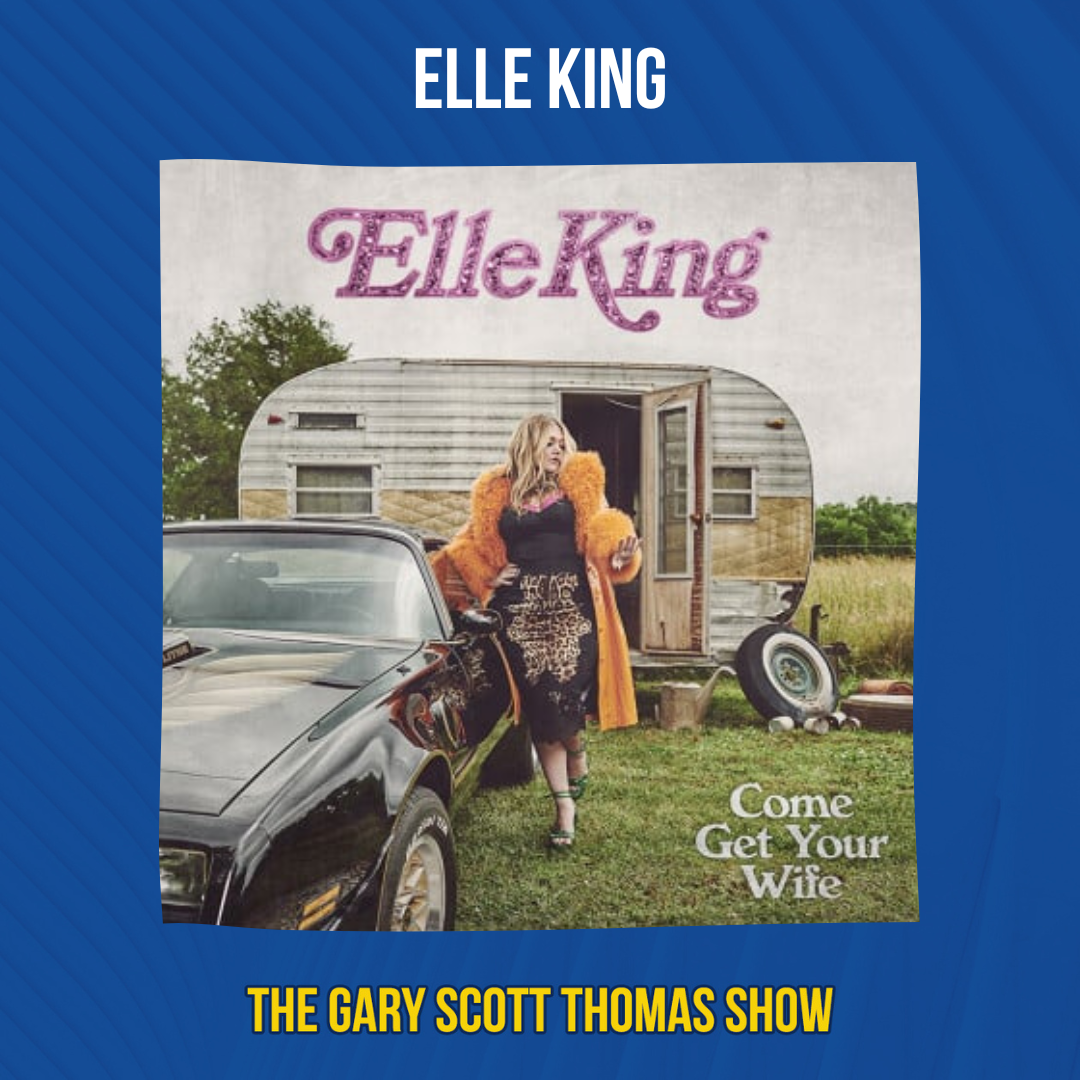 This week’s guest is the music superstar Elle King! She has a new album coming out called Come Get Your Wife.  While it’s a shorter conversation, it’s packed with several topics I know her fans are going to love hearing, such as how the name of the album even came about and how much her tongue gets her in trouble.

“I love working with people that lift you up, and you can learn something from.” ~ Elle King

“I just try to find the beauty and everything.” ~ Elle King

“I can be very insulting when I drink.” ~ Elle King

“This tongue of mine has gotten me more trouble in the last four or five months. That’s my New Year’s resolution – quit sticking my tongue out.” ~ Elle King

(From Wikipedia)
Tanner Elle Schneider (born July 3, 1989), known professionally as Elle King, is an American singer, songwriter, and musician. Her musical style is influenced by country, rock and blues.[1]

In 2012, King released her debut EP, The Elle King EP, on RCA; one track from that EP, “Playing for Keeps”, is the theme song for VH1’s Mob Wives Chicago series.[2]

She released her debut album, Love Stuff, in 2015. It produced the US top ten single “Ex’s & Oh’s“, which earned her two Grammy Award nominations. King has also toured with acts such as Of Monsters and Men, Train, James Bay, The Chicks, Heart, Joan Jett, Michael Kiwanuka, and Miranda Lambert. She is the daughter of actor and comedian Rob Schneider and former model London King. King uses her mother’s surname to distinguish her career and identity from her father’s. “People know who my dad is,” she told ABC News, “but I think that my voice and my music speaks for itself: that I am my own person.”[3]

King is a four-time Grammy Award nominee, two each in the rock and country categories, and received honors from the Country Music Association Awards and the Academy of Country Music Awards.