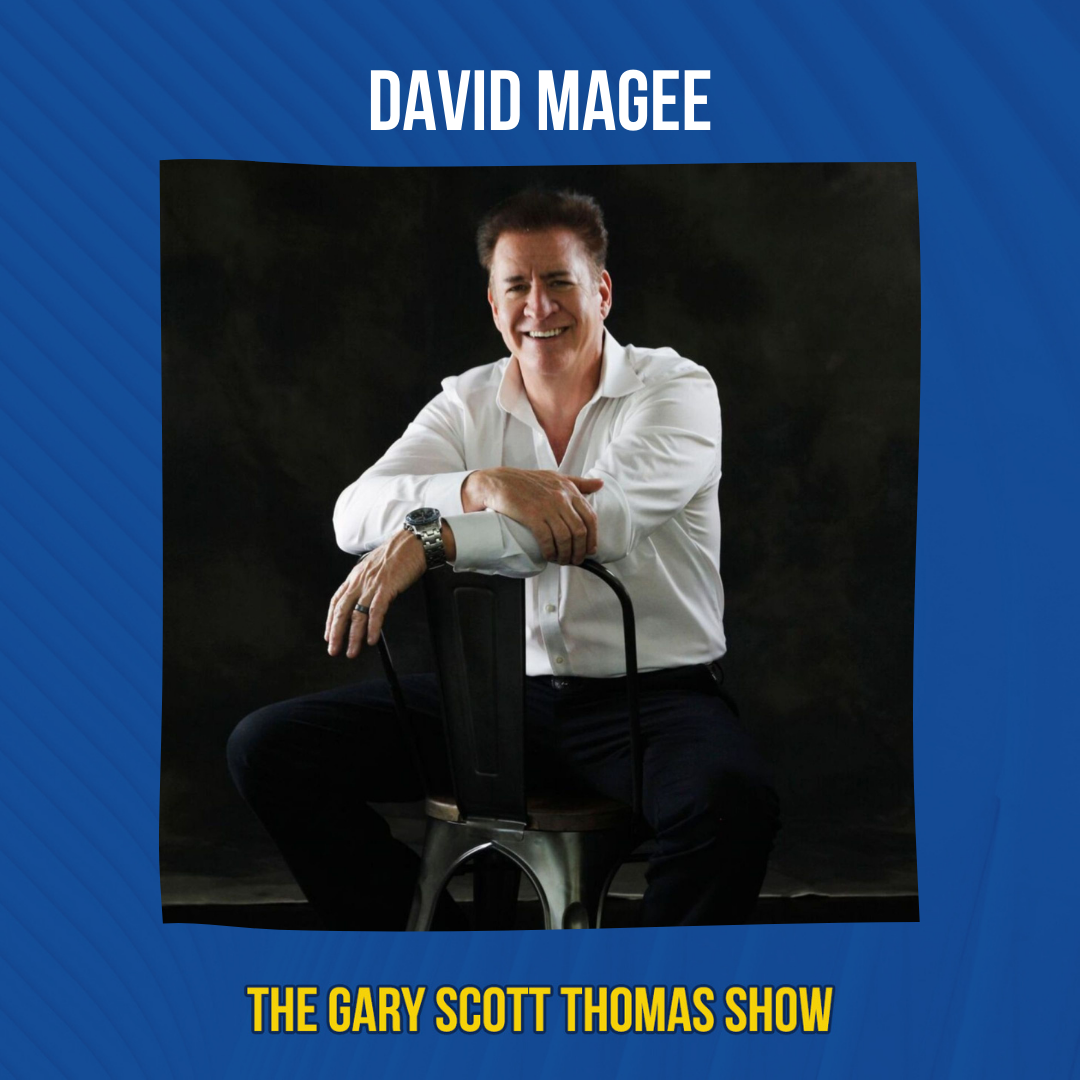 “Plant a thought in their mind and then retrieve it and it sounds like you’ve read their mind.” -David Magee

“…And then all of the sudden that smell just overtook that elevator.” -David Magee

“My job is not to embarrass or make a fool of anybody, I’ve been doing this for 25 years, I find that nobody needs my help to do that.” -David Magee

“Dorsey thought that was my wife when all along it was me going back and forth.” -David Magee

“I turn around, and I look, and it’s Al Pacino.” -David Magee

David has lived in the DFW metroplex for over 30 years and for more than 25 years he has performed across the country and around the world showcasing his amazing skills in human psychology and incredible sleight of hand.

For over a decade, David continually delivers unforgettable and unexplainable mind-blowing moments while being featured on the stage of the world’s largest casino, Winstar World Casino and Resort. He has mesmerized guests attending exclusive private and corporate events and entertains celebrities, sports stars, legends, politicians, corporate moguls. He received the title of The Entertainer’s Entertainer from Baseball Legend and Hall of Famer Nolan Ryan after performing at one of Nolan’s private events. David proudly supports our troops by entertaining stateside as well as abroad in Kuwait, Afghanistan, and Iraq during USO tours.

National television has featured David on many major talk shows over the years, most recently on the TV special, “Seeing VS Believing”. David’s creativity and success have also reached into radio, as the creator and voice of the country’s longest-running, live and interactive comedy feature for over 20 years as ”The Deacon Paul Brown”. It could be heard on over 50 markets nationwide, and in the Dallas-Fort Worth market on KSCS with The Dorsey Gang.

David has been a member of the prestigious and exclusive Hollywood, California’s Magic Castle for over 25 years and in 2006 was presented with the International Magicians Society’sMerlin Award for Mentalist of the Year.