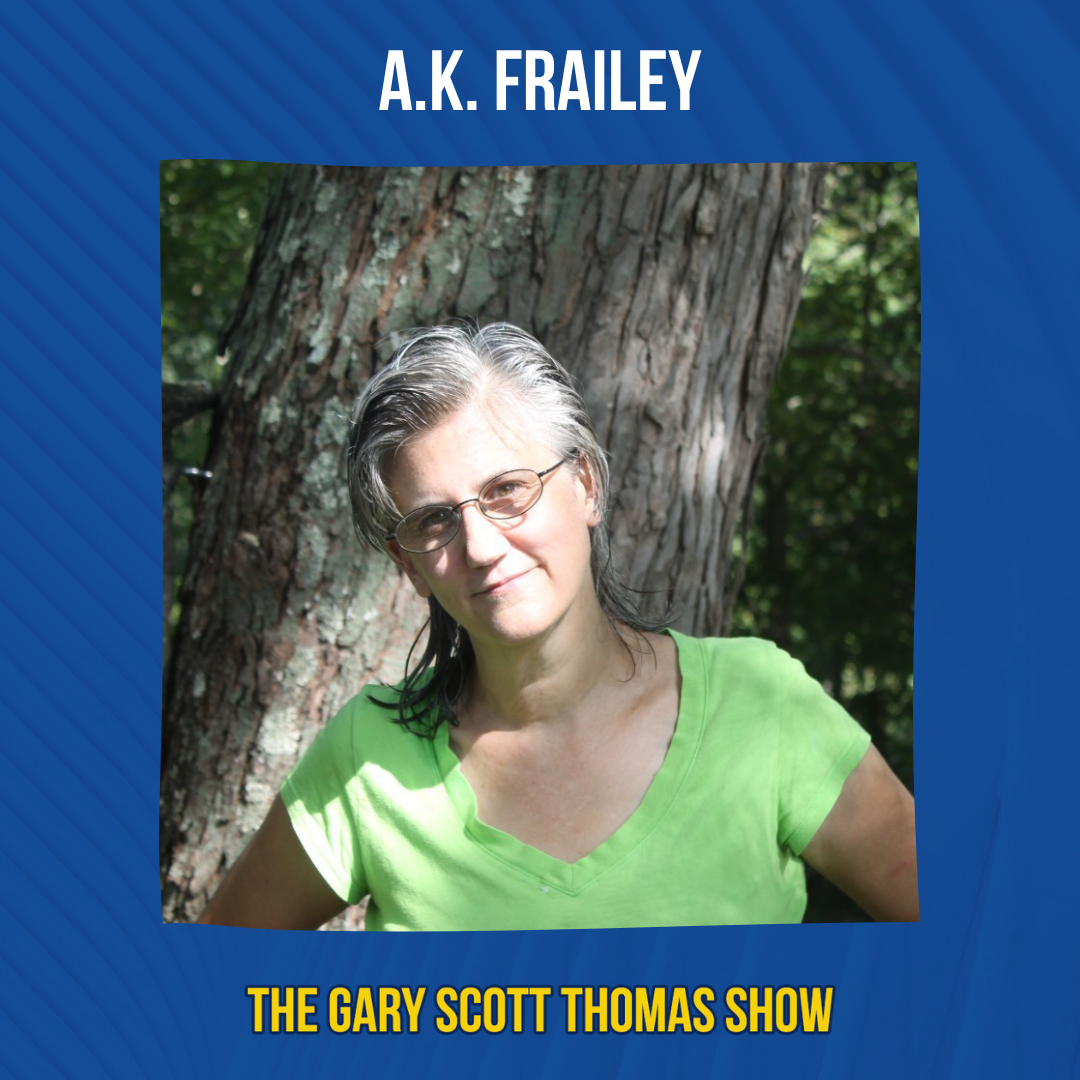 “Everything that’s ever happened to us has happened in a bigger theatre than we can imagine.” @AK Frailey

“We must be connected as human souls.” @AK Frailey

“I’m not going to pretend to know the mind of God.” @AK Frailey

“It’s very good to step back sometimes and say ‘What is God doing with this child.’” @AK Frailey

“It’s imperative to get in touch with who we are and our heritage.” @AK Frailey

I’m A. K. Frailey, a published author of 15 books. The majority are historical sci-fi where people of ancient times struggle to find meaning in a world dominated by evil choices. While managing their own conflicts, aliens fight for their place in human events. Movie director and producer Cary Solomon endorsed me with the summary, “Ann’s work ranks among the best.” I’ve been writing for over a decade and host podcasts of my short stories and life reflections. Since I was widowed 8 years ago, I have raised my 8 kids and discovered that epic trials forge epic heroes. 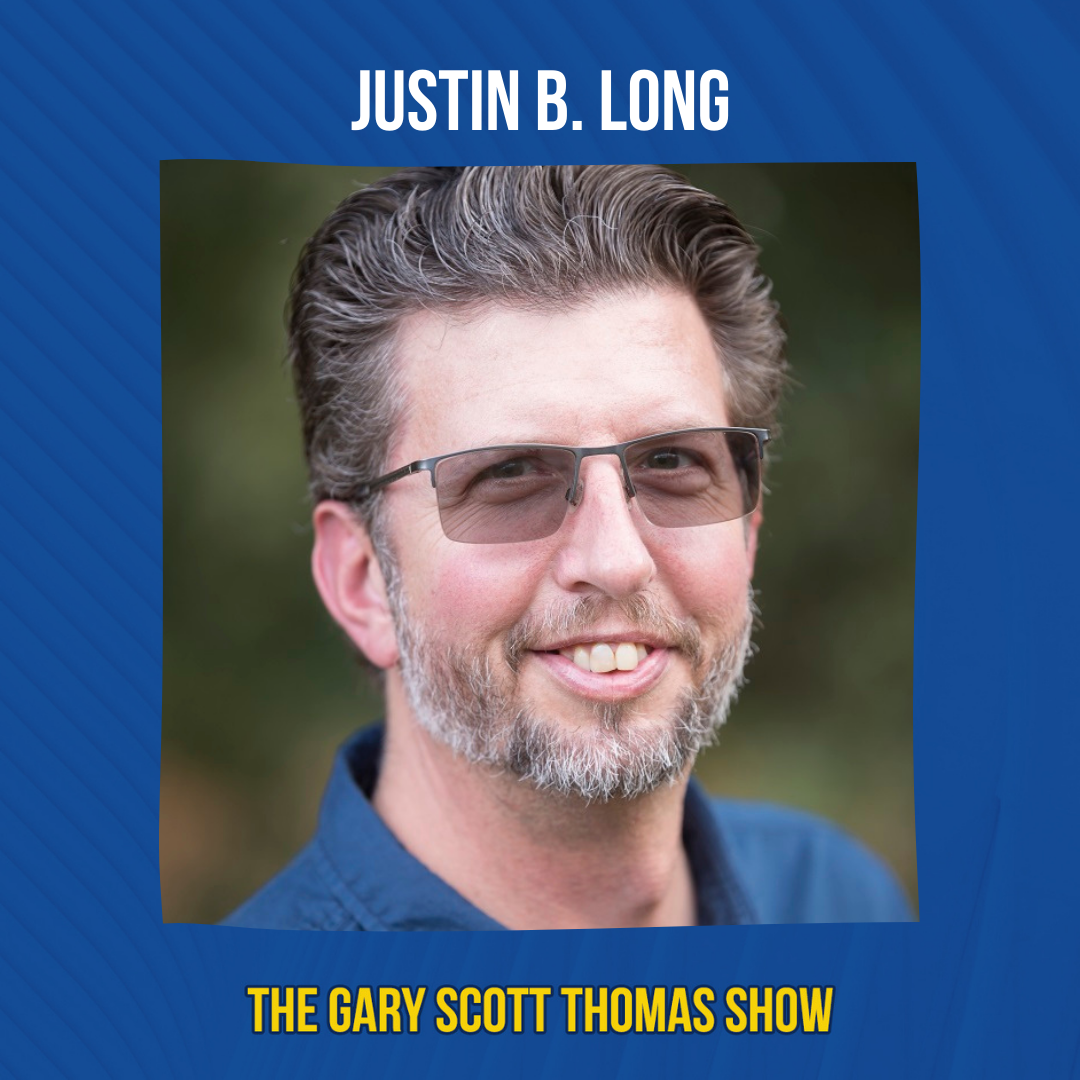 “We all have the ability to change things about ourselves,  but if we don’t know that and we don’t know what the tools are to get us where we’re trying to go, then we just stay broke.” – Justin B Long

“If there is a way to make money and screw people over, there is somebody that’s willing to do it.” – Justin B Long

“I’ve learned that alcohol wasn’t my problem, alcohol was a solution that worked and then it didn’t work, my real problem was the way that I felt about myself.” – Justin B Long

“His only emotion that he could really put out was rage and hostility and he didn’t know how else to express himself.” – Justin B Long
“Second grade was the year that my mom decided that the television screen was satanic.” – Justin B Long

Justin Boyd Long is a self-embracing nerd who loves crunching numbers, researching interesting things, and listening to podcasts, in addition to reading loads of books. His exposure to Stephen King’s books at the age of 10 probably stunted him in some way, but he is still determined to leave the world a better place than he found it. He lives near Gainesville, Florida on a small farm with his incredible wife, 7 horses, 5 cats, 2 donkeys, 2 dogs, and a sheep named Gerald.