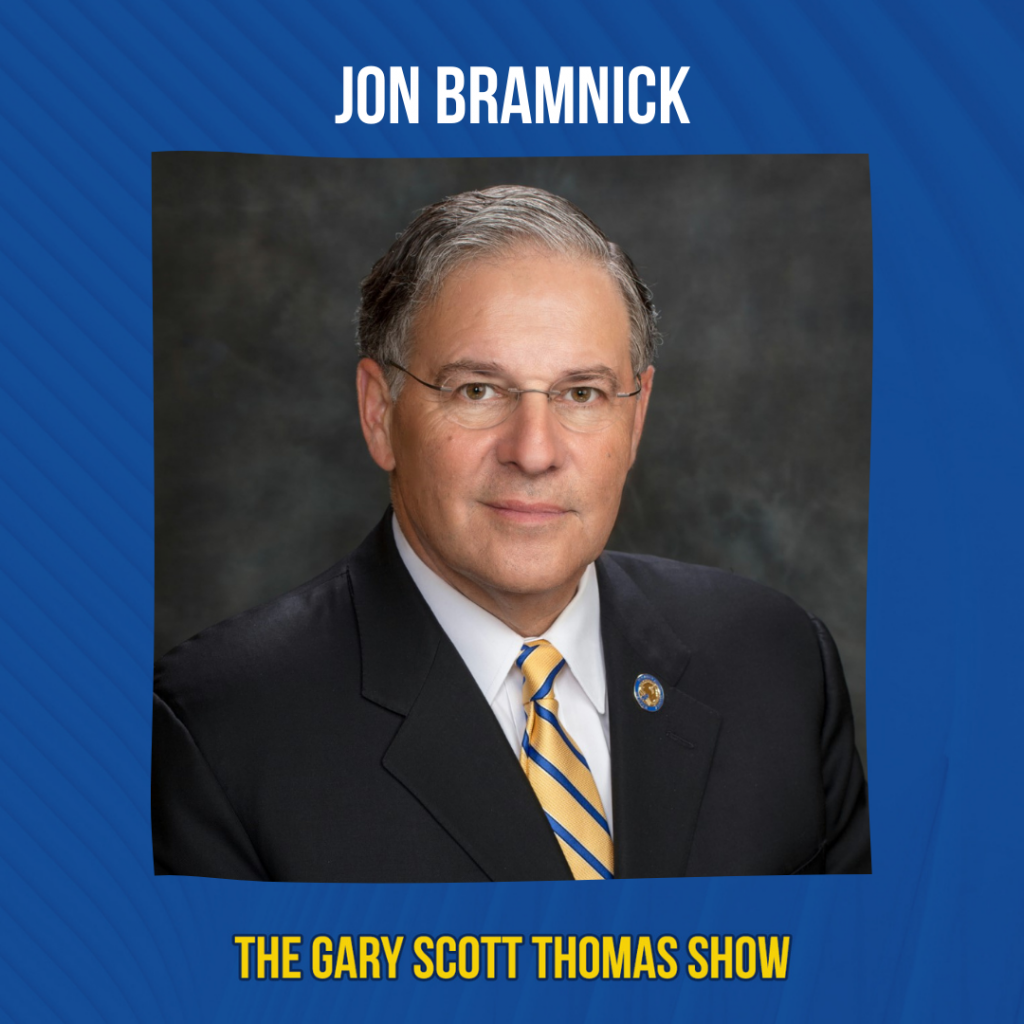 “Local politics are boring and it doesn’t sell, what sells is being controversial.” – Jon Bramnick

“If you want a voice in our society, I don’t care how rich you are or how famous you are, politicians have the voice.” – Jon Bramnick

“I think the Republican party knows that they don’t want the baggage of Donald Trump.” – Jon Bramnick

“Most of the time you’re voting against somebody instead of voting for somebody.” – Jon Bramnick

“What I did was, I came up with two hundred reasons I don’t like you and each page has a different reason and it has a drawing by my wife.” – Jon Bramnick

Assemblyman Jon M. Bramnick is an experienced lawyer, professor, and dedicated public servant for the counties in New Jersey’s 21st district. Assemblyman Bramnick was elected by his colleagues in November 2015 to serve his third term as the Assembly Minority Leader, making him the highest-ranking member of the Republican Caucus in the Assembly. 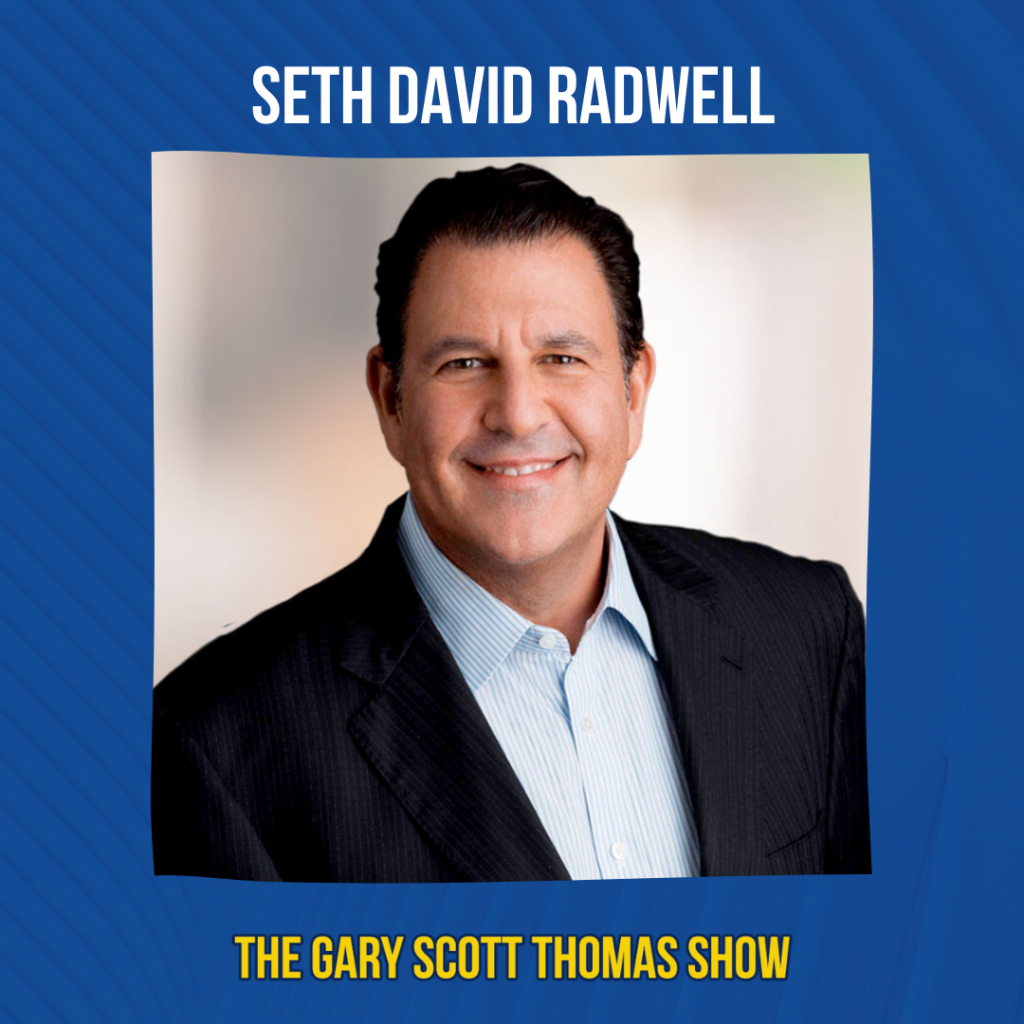 “At every age that there’s been communication, there’s been various uses of propaganda, misinformation, and shouting. It’s not very new.” – Seth David Radwell

“That cancel culture on the left is very dangerous and detrimental as much as I think some of the extreme Right is as well because we have to be able to express ourselves.” – Seth David Radwell

There is a part of our media model, especially in digital media, is that whatever shouts the loudest, gets the most clicks, is what gets the attention.” – Seth David Radwell 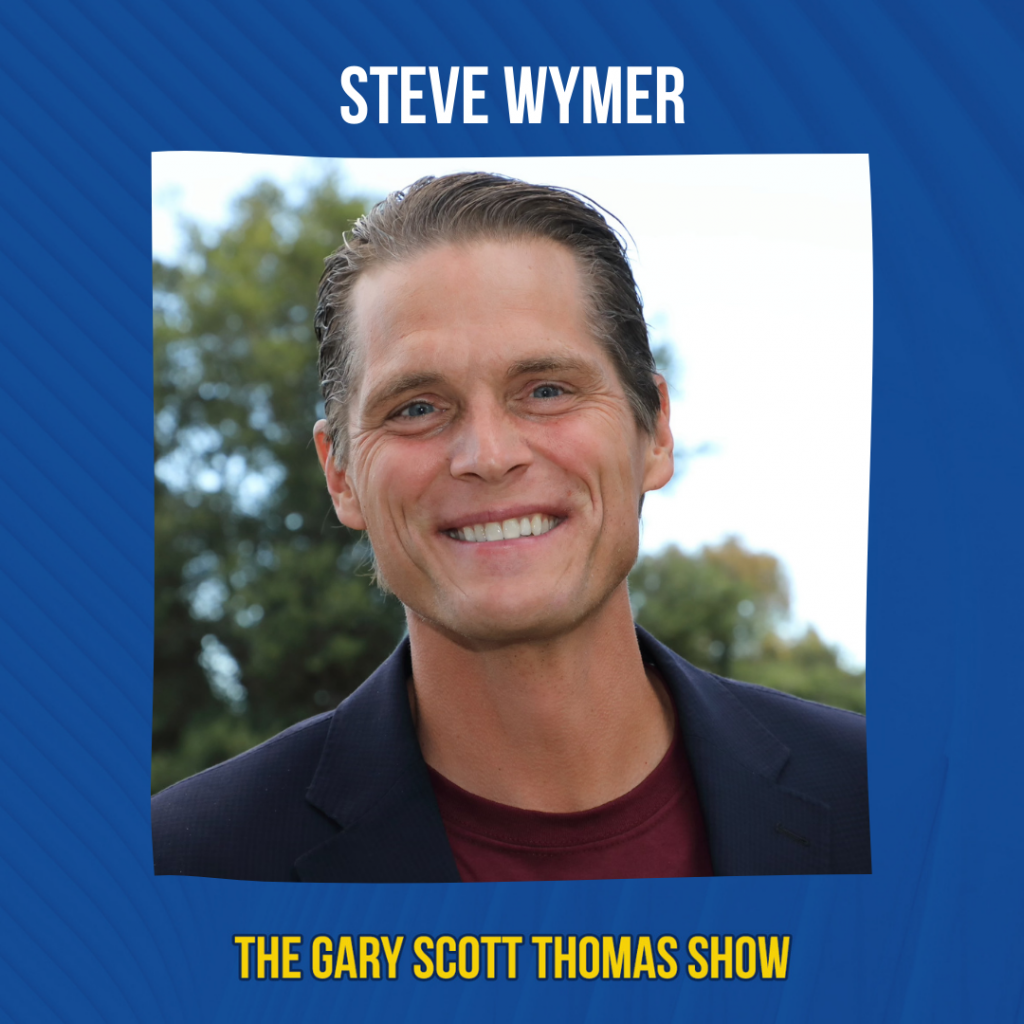