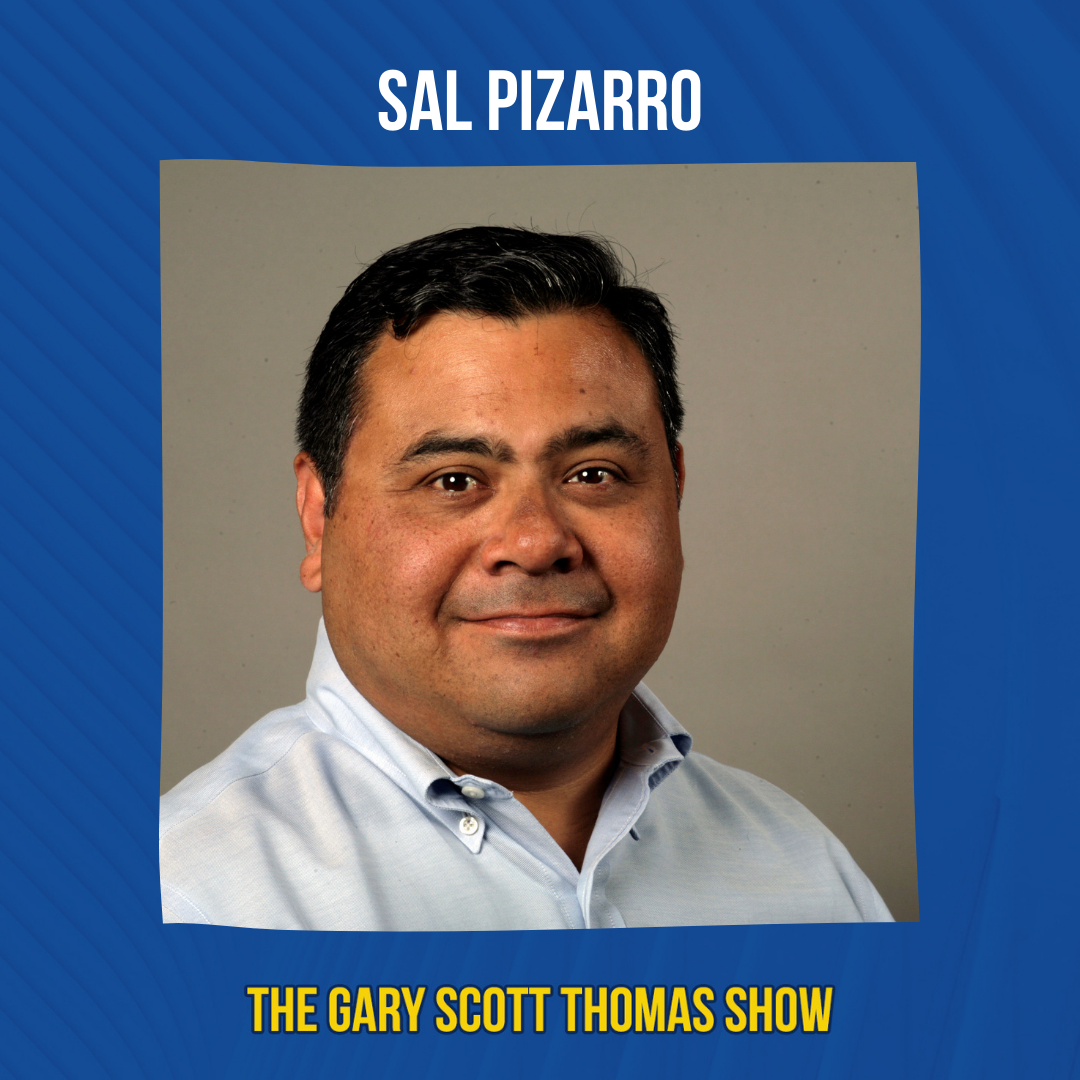 “I got her recently deceased husband’s name wrong, I put the wrong first name.”- @spizarro

“When you’re doing interviews with some of the biggest names in country music, at some point you get a confidence in what you’re doing, and that allows you to be a lot freer.”- @spizarro

“We just sort of put it out there and you don’t always know if it’s connecting with people.”- @spizarro

“I’ve got one of the best jobs you can have, they’re not gonna make my job anymore.”- @spizarro

“I thought ‘Goldfinger’ was boring.”- @spizarro

“By the end of that movie, both those kids were huddled up next to their mother.”- @spizarro

“I think if you explain the movie making in horror movies to kids, they can remove themselves from it a little.”- @spizarro

“They spent less money on Timothy Dalton’s last movie ‘Licence to Kill’ in ‘89 than they spent on ‘Moonraker’ 10 years earlier.”- @spizarro

Sal Pizarro has been the Around Town columnist for the San Jose Mercury News since 2005. His column covers the interesting people, places, and events in Silicon Valley. An avid James Bond fan, comic book collector, and occasional homebrewer, Sal lives in San Jose with his wife, Amy, and their two children.