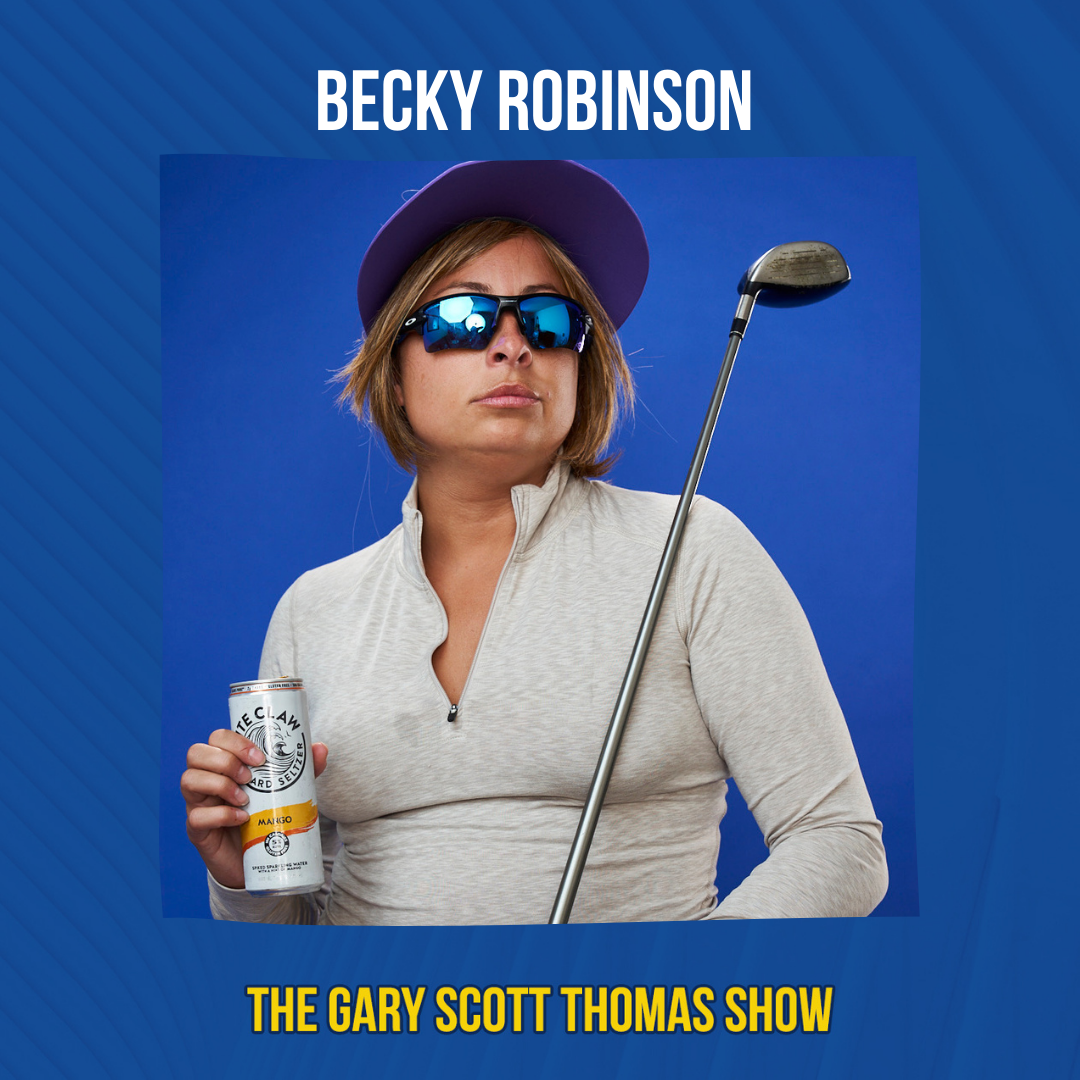 “Luckily, the people that were golfing that day were like, ‘Yo, we love it. This is great, this is hilarious. We’ve never seen someone hump a golf cart before.” – Becky Robinson

“Real twerking involves like isolating the asscheeks and I’m not quite fully versed in that yet, but I do my best.” – Becky Robinson

“It’s time for my play, so sit around the fire you little fucks.” – Becky Robinson

Comedian, writer, actor and voice-over star Becky Robinson is one of the youngest headliners on the comedy circuit today. Robinson is best known for her wide range of physical characters on-stage and screen with viral videos including her most popular character “Entitled Housewife.”

Today, Robinson is currently touring her latest live show creation, Snow Circus. Snow Circus packs heart, punchlines, characters, and improv into her electric energy on-stage during her one woman show. Her mix of stand-up and characters leave audiences wanting more with one of the most uniquely entertaining shows of the year.