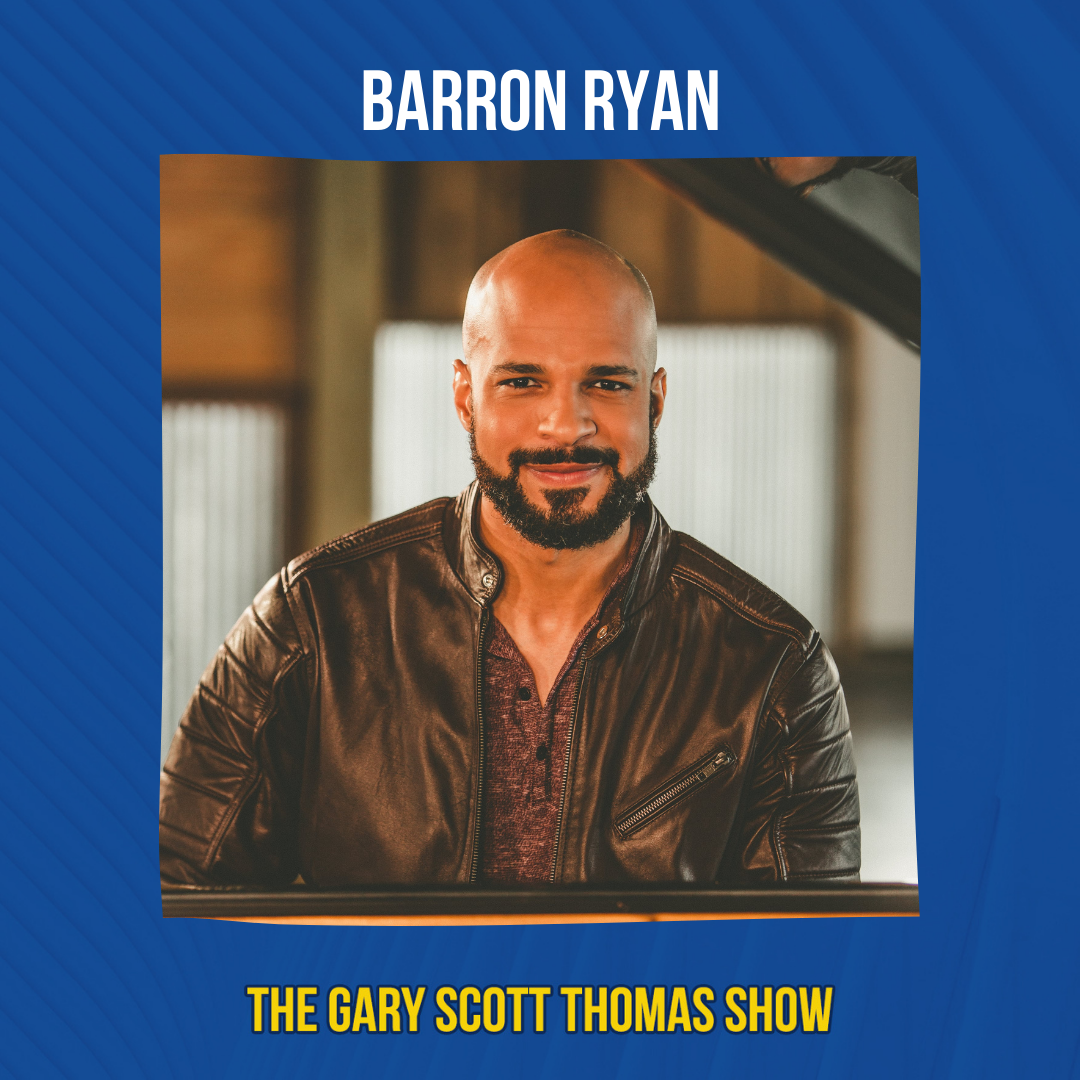 By heather@garyscottthomas.comApril 14, 2021Comedian, Music
No Comments